The Fall 2012 Service Change does many good things, which Bruce has covered in exhaustive detail. But I wanted to draw particular attention to the effects of the proposed service changes on the Central District. Though I support the changes to Route 2 (and as a former Madrona resident I have credibility on the issue), and though I have long supported the elimination of Route 4, the newest service change proposals radically underserve the commercial hub of the Central District at 23rd/Jackson.

In short,  with the reduced peak frequency on the 14S and the (overdue) elimination of Route 4, riders on Jackson east of 14th will have only half-hourly service to both the International District and downtown. Furthermore, by moving the 27 to Spring/Seneca, the 14 will become the only decent east-west grid connection between Jefferson (Route 3) and I-90.   I drew up a quick map to visualize the changes:

END_OF_DOCUMENT_TOKEN_TO_BE_REPLACED

Men went there ‘to make a figure,’ and no more dreamt of a seat in the House in order to benefit humanity than a child dreams of birthday cake that others may eat it.

From The Structure of Politics at the Accession of George III

Lewis Namier’s assessment of 18th century politicians is consistent with my own views about today’s politicians. Lest you think this view overly cynical, Namier adds something I also agree with at the end of this paragraph I quote above: “Which is perfectly normal and in no way reprehensible.” Elected politicians say they want to make the world a better place, but each one of them will tell you that doing that won’t be possible unless they get re-elected. And it’s how the system has worked for hundreds of years.

Whether we like it or not, those of us who wish to set our cities in the region on a course toward transit friendly and sustainable density depend on politicians to do the right thing; if we connect their political ambitions—their birthday cake if you will—to achieving our agenda in the region, we’ll have a better chance of getting what we want. I’ve talked about an idea for the big message—Density is People—and the list of things we need to get done. Both will require political muscle.

Getting into office and staying there takes money, and without a strategy to put lots of money into the political system we’re taking our chances on what that system produces. Whatever the accolades, pats on the back, and cool plaques we give politicians for doing the right thing, nothing beats cash in their campaign accounts. And today, there is no significant entity raising and spending political money to push for density.

END_OF_DOCUMENT_TOKEN_TO_BE_REPLACED

Now, let’s imagine a hypothetical barrel of oil under the proposed barrel fee. Perhaps 70 percent of it would be refined into transportation fuel, half of which would be sold to Washington’s consumers and half of which would be sold out-of-state. Another 20 percent or so would be refined into things like aviation fuel and lubricants, where prices can’t easily pass on to consumers. (The remaining 10 percent of refined products would not be touched by the fee.) At the end of the day, Washington consumers would be touched by fees on about 35 percent of a typical barrel of oil, yet the state would reap revenue on 90 percent of the barrel.

I really don’t like these fees that pass the buck to other states.  The King County lodging tax is another one.  Rental car taxes, too.  It’s a cowardly way raise revenue, and it ends up being zero sum as other states ratchet up their taxes on out-of-staters to match.  I can’t help but think of this classic scene from The Wire:

The next guy’s pocket, indeed.

Tomorrow the House Ways and Means committee could move to end guaranteed Federal funding for transit. Currently Federal funding for transit comes mostly through a fixed percentage of the Highway Trust Fund, which is mostly funded through the gas tax, a guaranteed, if declining, source of funds. The bill to be brought to the Ways and Means Committee tomorrow would remove transit funding from the gas tax and thus only fund transit through general funds. This would subject federal transit funds to both the across-the-board cuts in current federal law and increased political maneuvering over the funding in each budget. The bill is clearly a move to reduce the federal commitment to transit going forward.

In our area, Dave Reichert is on the Ways and Means Committee. If you leave in his district and care about transit funding, please call his office and urge him not to vote for this bill. His office number is: 202-225-7761. Please say something like: “My name is Andrew Smith. I live in Bellevue. I have heard that the Ways and Means transportation bill threatens transit funding. I want Congressman Reichert to vote against the bill.”

Yesterday afternoon, King County Metro released a revision to the September 2012 restructure proposal originally made public in November. These changes arise from the introduction of  RapidRide Lines C & D in September, and are guided by Metro’s new Strategic Plan which including new performance-oriented Service Guidelines. For the sake of brevity, I’m going to focus mostly on the revisions, and refer readers who aren’t already familiar with the original November proposal back to my post on the subject.

Before we get into the details, some bad logistical news: Metro has not yet released any maps other than individual route maps and narratives, making it very hard to visualize how these changes will fit together as a network. You can obtain these individual maps (and others as they become available) by going to the System Restructure page on the Have a Say site; select the map you want from the drop-down box on the right. Metro staff tell me that citywide and neighborhood-by-neighborhood maps will be available by the end of the week.

For regular readers who are already familiar with the November proposal, I’ve saved you all a couple of hours of your life by including at the end of this post a summary list of all the significant differences I could find for every single route in this revision. Note that Metro’s route-by-route narratives neglect to mention many cases where frequencies have been cut or improved; my list contains those changes.

We’ll get right down to the nuts and bolts after the jump.

END_OF_DOCUMENT_TOKEN_TO_BE_REPLACED 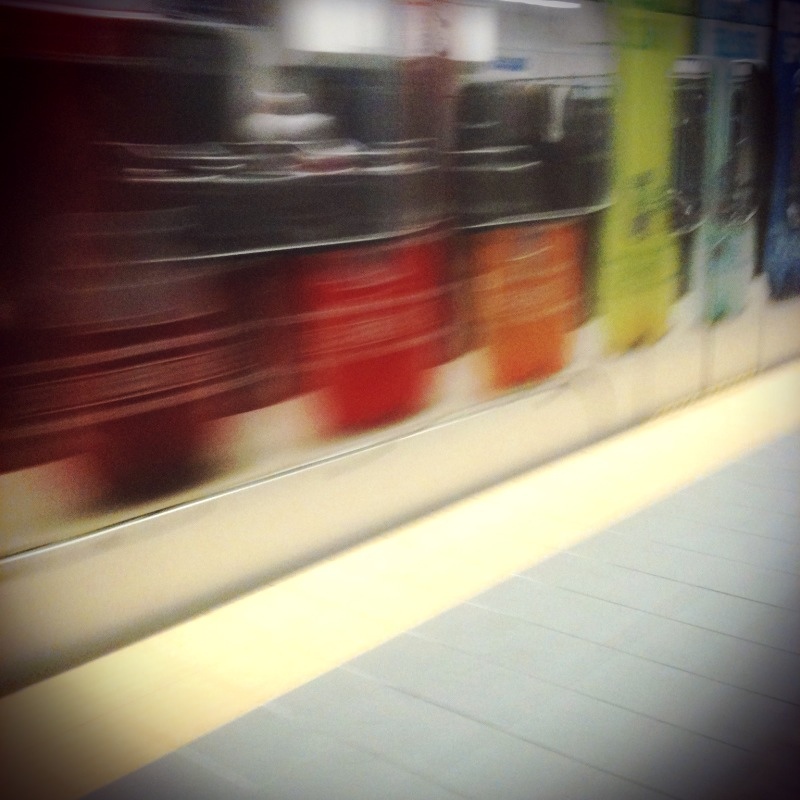 I said, in an earlier post, that there are three problems facing advocates of smart, sustainable growth in Seattle and around the Puget Sound. The first was a lack of a simple message around which to build the case for putting future growth in our cities. I proposed “Density is People” or “Growth is People” as a way of shifting attention away from fighting over buildings and their height, and toward what the discussion is really about, welcoming more people to our cities.

The second thing missing is an agreed action agenda, the items that everyone in the development community and those that support sustainable growth should push for at the state and local level to help us more readily attain the broader outcome of growing in our cities rather than in sprawling outer ring communities. There are lots of good candidates for this list. I’ve broken them down into long, and intermediate and short-term objectives.