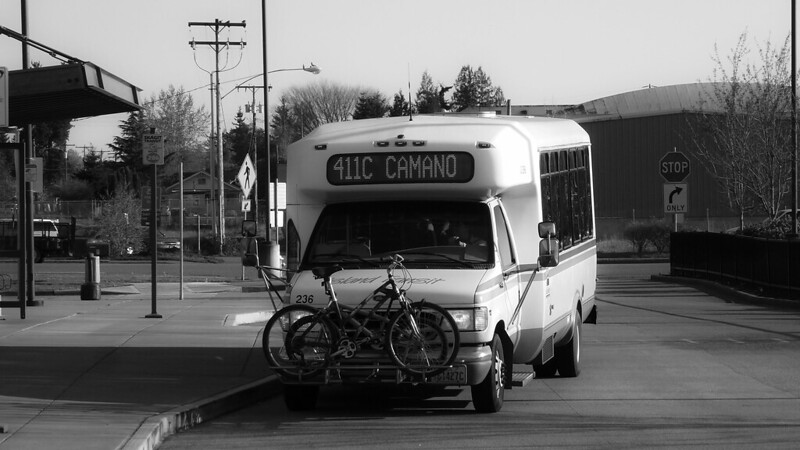 Figured some may wonder why I haven’t filed anything since Saturday.  My apologies, have been truly busy writing up notes from the audio from Friday’s Island Transit Board Meeting and with other non-transit responsibilities.  Also am grateful I got one of my posts (North by Northwest 08) promoted to the main blog – and sincerely appreciate & invite all non-spammy (aka non-49er) comments there.

That said, some updates…

With that, please keep comments to the above items.  I’ll reply to almost any comment… as I believe news is a conversation.

5 Replies to “North by Northwest 09: A Slight Update…”