While it may be fair to look at 2015 as the final Year in Waiting™ for University Link to open, 2015 will bring about plenty of changes in its own right, and transit riders, people on bikes, and people walking have much to anticipate. Here’s a look at the upcoming year. 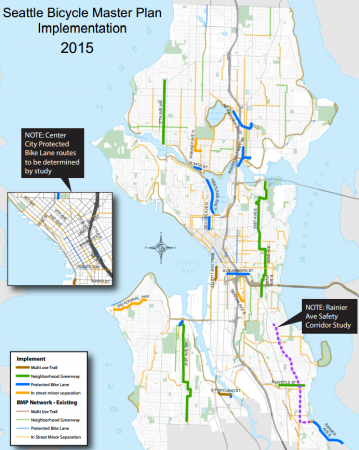