Here are Seattle Transit Blog’s endorsements for selected suburban races in the general election. As always, our endorsements are meant to focus entirely on their transit and land use positions.

Yes on Tacoma Proposition 3 and Proposition A – Much like Move Seattle, Tacoma is going big for infrastructure this November.  Propositions 3 and A would fund $500m in improvements over 10 years, funded by a mix of utility taxes, a property levy, and a 0.1% Transportation Benefit District (TBD) sales tax, while also leveraging state and federal grants. Though using sales tax for roads is regrettable, this measure does not exhaust Tacoma’s TBD authority, leaving room for an additional .1% for transit in a future measure. Moreover, Tacoma needs basic road repair and street upgrades, and the city’s complete streets requirements ensure that rebuilt streets will be better for pedestrians, cyclists, and transit riders alike. Indeed, 15% of the package is dedicated to bike infrastructure. 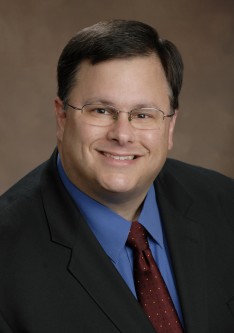 City of Redmond Mayor: John Marchione has smartly managed Redmond’s rapid development since his first election as Mayor in 2007, and sits on the Sound Transit Board. His opponent, Steve Fields, is running as a government effectiveness advocate in a campaign that has focused on traffic concerns and the alleged neglect of neighborhoods outside of the growing centers in Downtown and Overlake. While Marchione’s talents and credentials as an advocate for transit and urban development are clear, Fields’ campaign has been oriented toward those who are most uncomfortable with growth.

King County Council District No. 6: Claudia Balducci has been an impressive advocate for transit as both a Bellevue Council member and Mayor. She’s a member of the Sound Transit Board and chair of the PSRC Transportation Policy Board. Balducci supported East Link to Bellevue and Redmond, has a deep knowledge of Eastside and regional transit issues, and recently has been an effective voice for the Eastside in shaping ST3. Jane Hague remains skeptical of ST3, emphasizing concerns about taxes and neighborhood impacts. Both have positive records on transit-oriented development. 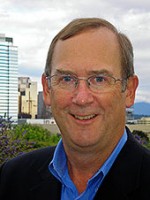 Bellevue Council Position No. 3: John Chelminiak has been a solid advocate for transit and for smart investments in Bellevue’s infrastructure to support the densification of neighborhoods along East Link. His opponent is Don Davidson, a former mayor of Bellevue before his election defeat in 2013. Davidson has continued to oppose East Link, most recently participating in a mischievous challenge to Sound Transit’s permits in the Mercer Slough area. 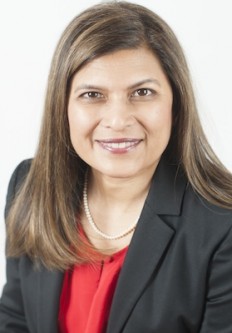 Bellevue Council Position No. 5: Vandana Slatter sees transportation funding as a city priority and supports improved transportation choices including light rail and rapid bus service. Michelle Hilhorst advocates for more bus service and RapidRide routes in Bellevue. But Hilhorst also positioned herself as a defender of South Bellevue neighborhoods from ‘rail impacts’ during the East Link debate. Perhaps a close call, but we have to endorse Slatter because of lingering concerns over Hilhorst’s anti-East Link advocacy. 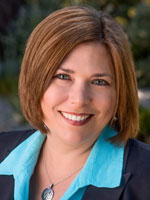 Bellevue Council Position No. 7: Jennifer Robertson has a mixed record on transit issues, but nevertheless stands ahead of her opponent in this race. She worked on the Council teams that negotiated the Memorandum of understanding with Sound Transit. She’s recently been supportive of expanded transit, though we were underwhelmed by her support for more park-and-rides in Bellevue. She supports a HOV lane on Bellevue Way, an interesting project that could greatly improve transit reliability in that area. Lyndon Heywood opposes increases in transit funding, has not declared a position on ST3, and supports privatization of Metro.

Burien Council Position 6: Austin Bell has a planning background and better transit is central to his campaign. He has a realistic plan to buy more night bus service with a Transportation Benefit District. He also understands that more housing supply is crucial to preventing displacement. 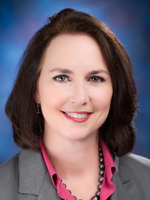 Kirkland Council Position No. 2: Shelley Kloba is supportive of transit. On land use issues, we noticed she was the only Kirkland Council member to express appropriate skepticism over onerous recent regulations on multifamily parking. Her opponent, Jason Chinchilla, has no observed interest in transit or land use. [Update: Chinchilla is now robo-calling against “Metro Rapid Transit” on the Kirkland Corridor]. 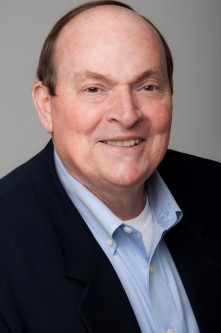 Kirkland Council Position No. 6: Dave Asher is a longtime Kirkland Council member with a deep knowledge of transit issues, most recently on display testifying before the Sound Transit Board. Asher is Kirkland’s representative to the Eastside Transportation Partnership, and sits on the Sound Cities Association (SCA) Regional Transit Committee. His opponent is perennial candidate Martin Morgan.

Lake Forest Park Council Position No. 4: We recommend Phillippa Kassover, an enthusiastic advocate for transit and the 522 Transit Now! Coalition.

Mercer Island Council Position 1: Incumbent Jane Brahm, while no champion of our issues, is head and shoulder above her opponent Dave Wisinteiner, who seems to be attempting to set a record for dog-whistle hysteria in his “Responsible Growth” issues page.

Mercer Island Council Position 3: Wendy Weiker has a better understanding or local and regional transit issues than her opponent Salim Nice, a strong opponent of development, transit, and density.

Seatac Council Position 7: State Representative and current SeaTac Mayor Mia Gregerson is a leader on South King County transit and land use issues, and she wants SeaTac to build walkable communities around the stations at Tukwila Int’l Blvd, SeaTac Airport, and Angle Lake.  Her opponent’s platform is “to oppose all tax increases.”

Shoreline Council Position 2: Jessica Cafferty says public transit should be “a top priority”, and favors bike and pedestrian improvements. She also favors  a “rich diversity of housing” around Link stations. Her opponent seems focused on making sure that development is “right-sized”, in context clearly meaning not too large.

Shoreline Council Position 6: Jesse Salomon understands the kind of development that will make the most of the city’s two future Link stations. His opponent is running on an explicit anti-density platform.