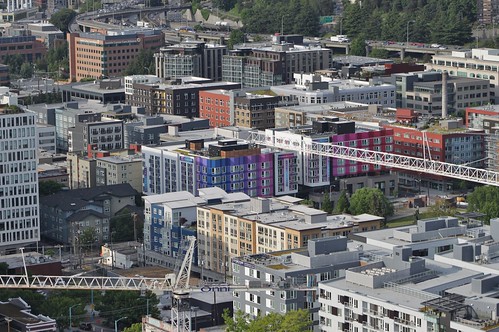 Cascade Neighborhood by SounderBruce in the STB Flickr Pool