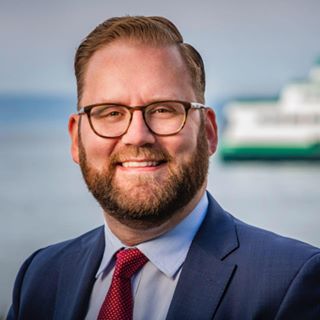 As of 9:21 this morning, every candidate endorsed by Seattle Transit Blog in this election has finished in the top two of their primary. Obviously, our endorsement is the main reason they’ve succeeded.

Here are the latest vote totals.

Incumbent and longtime friend of transit Marko Liias will almost certainly make his way to the general election. He has 49.67% of the vote and a commanding lead of about 3,500 votes. Liias should feel good ahead of his contest with Republican Mario Lotmore in the fall.

If current trends hold, Jesse Salomon will face off in an intra party contest against incumbent Democrat and ST3 opponent Maralyn Chase. Republican James Wood seems too far behind to make it to the general.

Good news—we’re going to get a pro-transit Senator in the 34th District. Joe Nguyen, our endorsee, is narrowly leading endorsement runner-up Shannon Braddock, and they both seem to have separated themselves from the field.

We wish all of our endorsees the best of luck in the general election.