We can bring scooters to Seattle with a thoughtful, well-planned pilot. In the coming weeks, we will begin drafting the next iteration of the bike share permit that will be approved by Council this fall. In conjunction, we will be working to stand up a scooter share permit pilot. This will allow the City to take a holistic approach to micro-mobility management.

We will focus on four non-negotiable principles: safety, fairness to riders, protection of taxpayers through full indemnification, and equity. While some companies may see these requirements as too restrictive, they are too important not to fight for.

To give you a sense of the mayor’s priorities, he word “thoughtful” appears four times in the piece and “safety” appears nine. Read the accompanying article in GeekWire for more details.

For more on the safety angle, check out this piece in The Verge on the CDC study the mayor mentions. Unsurprisingly, first-time riders tend to get hurt most often. (Yes, of course, cars are dangerous too, not just to their occupants but to everyone else. As a society, though, we have developed ways to teach people how to bike and drive. Perhaps scooter lessons need to be more widespread?)

Still scooters are lots of fun and useful, and I see no reason why they wouldn’t be very popular in Seattle as they are in most cities (including our neighbors Tacoma and Portland). In fact, the mayor seems to be assuming that they might be so popular as to snuff out our free floating bike sharing, as they’ve done in virtually every other city in America. 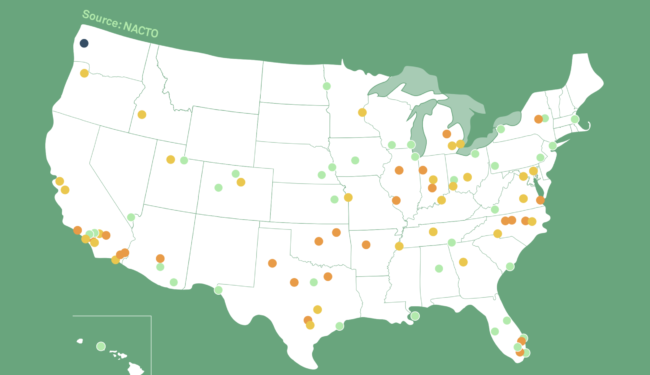 Free floating bike share is all but vanishing, squeezed by docked systems on one side and scooters on the other. If the Mayor’s office is concerned about preserving bike share, it may make more sense to re-consider a docked system like the old Pronto (but actually fund it adequately this time). 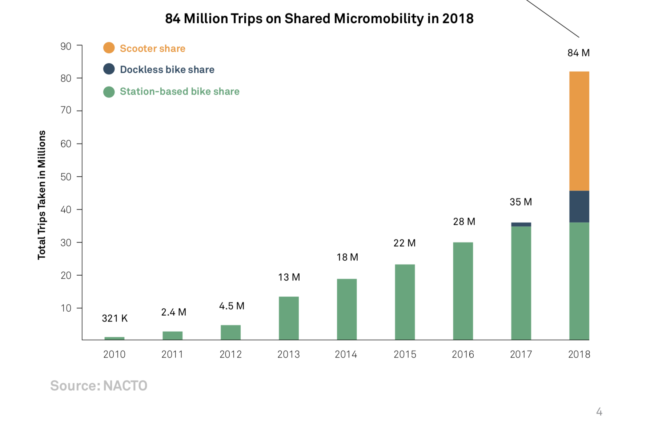 City Council will be getting a scooter demo at City Hall today at noon.  Based on the mayor’s piece it doesn’t sound like you’ll be able to rent a scooter in Seattle until fall at the earliest. Alternatively you can buy one directly from Bird for $1,299.

119 Replies to “The scooters are coming… eventually”