Last night’s Seattle Subway/STB mayoral forum was narrowly focused on transit and land use issues. The moderator, Publicola‘s Erica C. Barnett, did a tremendous job keeping things on time and on track. As with most forums of this nature, the fundamental tension was between questions trying to elicit an interesting response and candidates trying not to say anything too interesting.

Watching the one-hour video is probably worth your time. If not, here are some impressions.

END_OF_DOCUMENT_TOKEN_TO_BE_REPLACED

It will stream online on Facebook (Seattle Subway page), Twitter (@SeattleSubway), and here at the blog. You can also register in order to view it on Zoom and potentially get a question in.

You can join as early as 6pm.

Many thanks to Erica Barnett of Publicola for moderating. 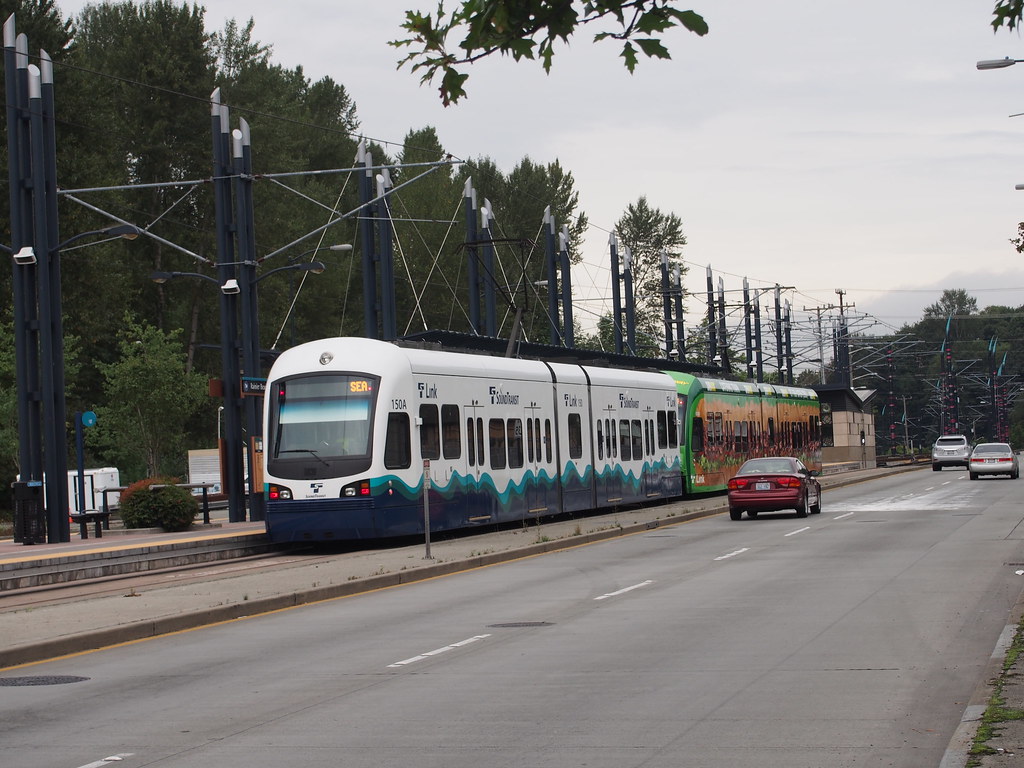 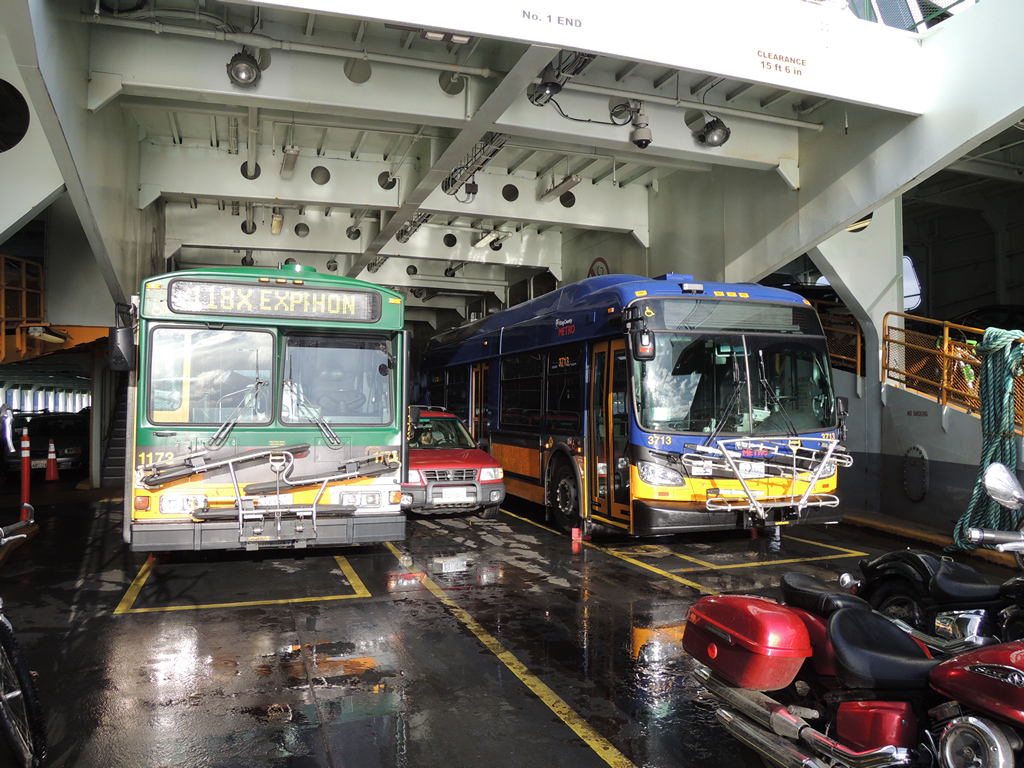 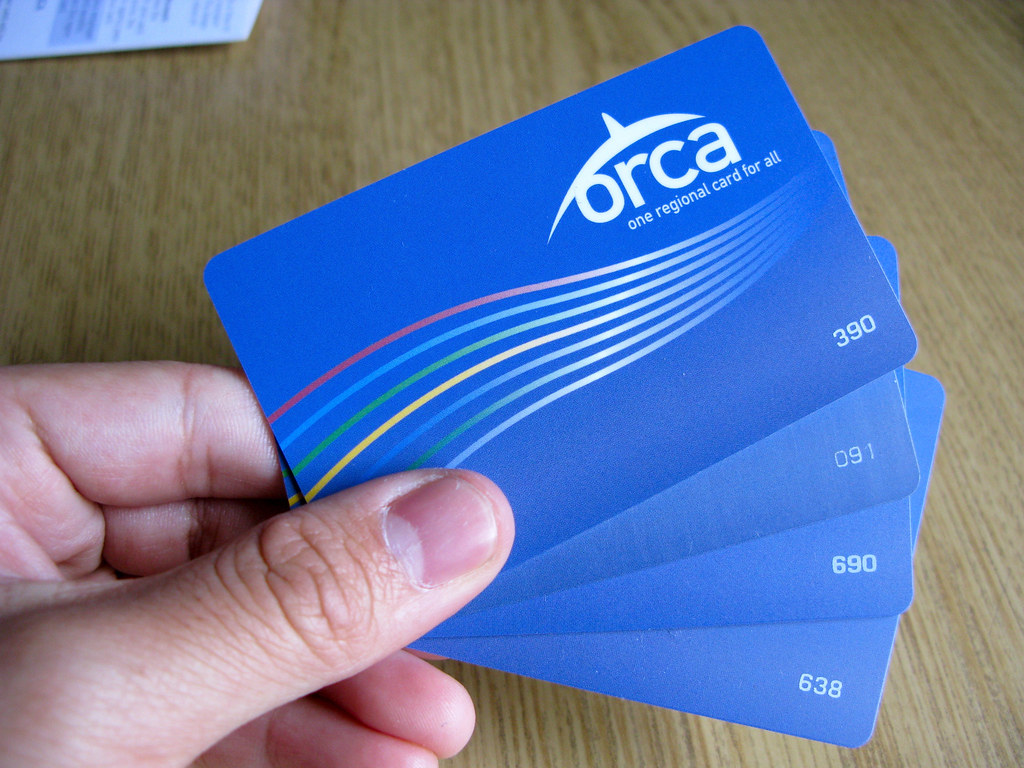 Starting June 1st, the first youth ORCA a child gets is free with proof of age. Subsequent cards (to replace ones lost or stolen) still cost $5. This now matches the policy for the Regional Reduced Fare Permit.

Youth cards are available at customer service offices, or more conveniently via mail.

This continues the gradual ratchet of reducing and eliminating fares without threatening the core of revenue provided by employer passes. Through low income fares, ultra-low-income fares, free passes for Seattle Public Schools students, and periodic ORCA giveaways, there are many ways to chip away at what for most is already a modest fare bill. 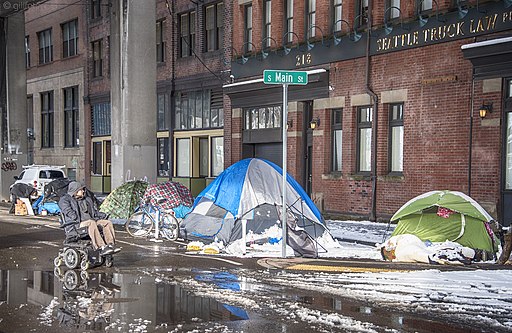 Homelessness is a complicated problem for which STB, with its narrow transit-and-land-use focus, would not claim to propose a full solution. [1] The proposal in Seattle Charter Amendment 29 (“Compassion Seattle“), which may be on the ballot later this year, attracts the usual complaints from those who insist on zero tolerance or zero coercion. Money for housing is good, though unfunded spending mandates aren’t so good.

But, like any worthwhile op-ed, this anti-amendment argument ($) by three former Councilmembers gives us enough information to learn there is at least one piece that I feel qualified to say is very good:

· CA 29 waives the land use code to site housing projects. Zoning, height limits, setbacks, greenbelt designations, notice and “due process” will not apply. This means new housing units or multifamily projects could be added in all zones, including single family.

and indeed, right there in the fifth bullet of Section 1:

END_OF_DOCUMENT_TOKEN_TO_BE_REPLACED

Heidi Groover takes a break from the scary ” home” price beat to point out that it isn’t all that hard to buy a condo in Seattle ($).

There is a lot of media directed at people shopping for single family homes, but the number of possible houses within a certain distance of Seattle is finite. It’s natural for a growing metropolitan area to have a center city where single family homes become rarer, and the only way out is to allow denser forms of housing. Despite shortcomings,, Groover’s reporting suggests policy is basically working to provide ownership opportunities.

More reporting like this, please. Single-family homes will be a less important part of the market, and statistics that reflect that will be critical to understanding how our policy mix is working. 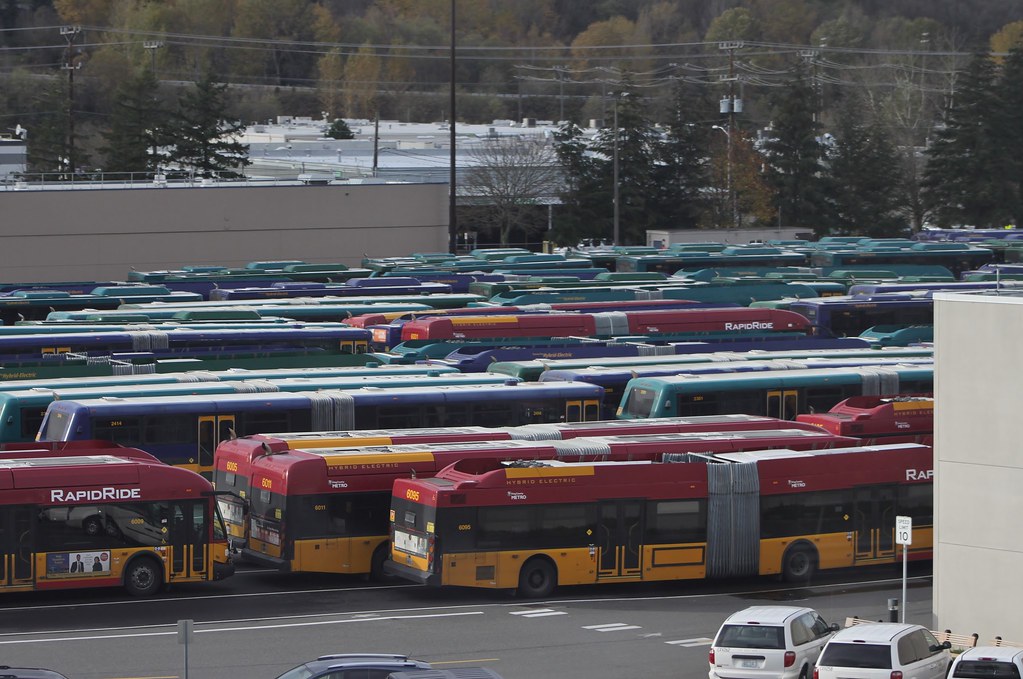 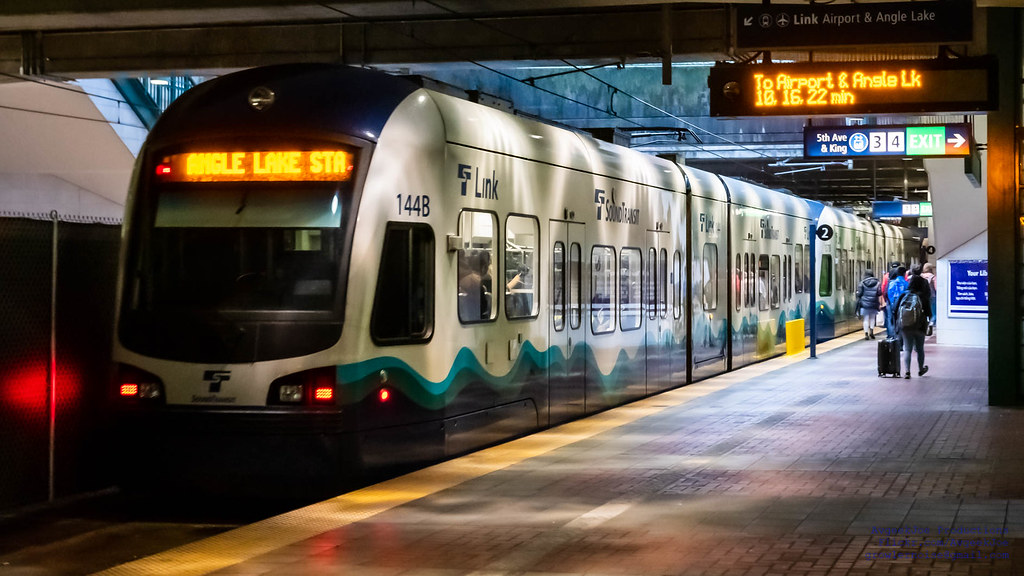 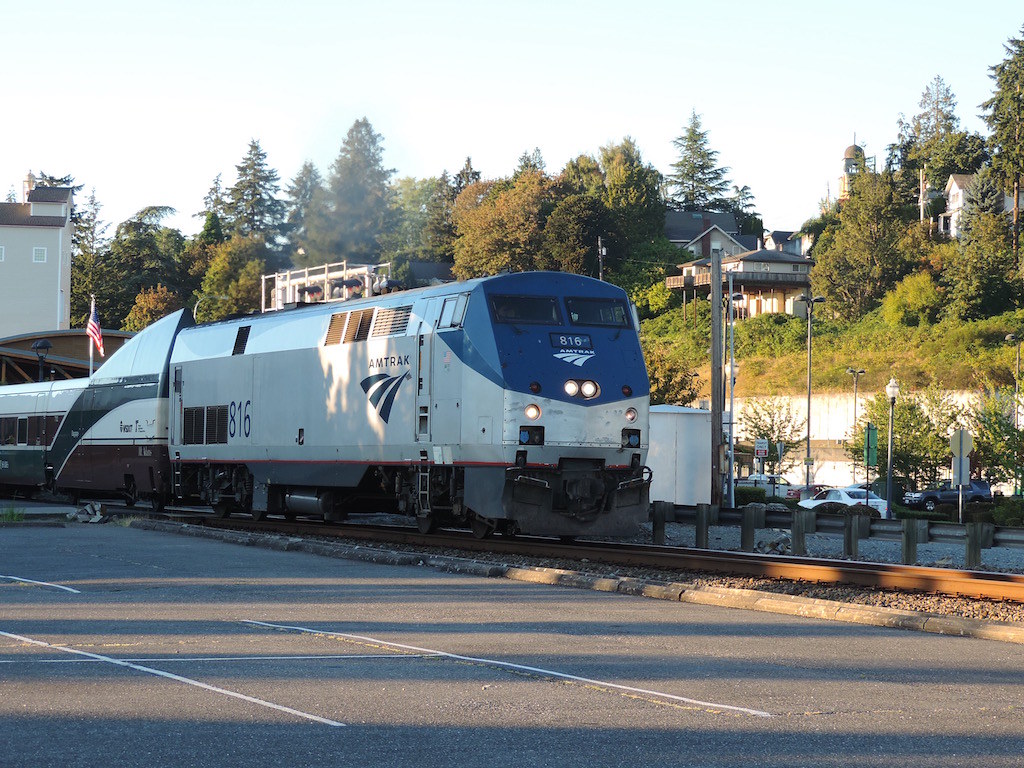 April 30th is the deadline for the public to comment on Sound Transit’s various options to make up for the current mismatch in projected costs and revenues for ST3. Here’s where we stand:

There is no effect on the Sound Transit 2 projects (Link to Lynnwood, Redmond, and Federal Way) and these are expected to arrive in accordance with current schedules, and roughly 1-2 years after the timeline voters were given in 2008.

Updates to the economic model have reduced the funding gap from $11.5 billion to “only” $7.9 billion. $527m from the first Biden stimulus, plus $4.6 billion more in projected tax revenue is partially offset by $595m more in cost inflation. The NE 130th St Station alone has increased $64m as engineering went from 30 to 60%.

This handy graph shows how other considerations have more than made up for lower tax receipts, and it’s exploding capital costs that have put the project in doubt:

END_OF_DOCUMENT_TOKEN_TO_BE_REPLACED 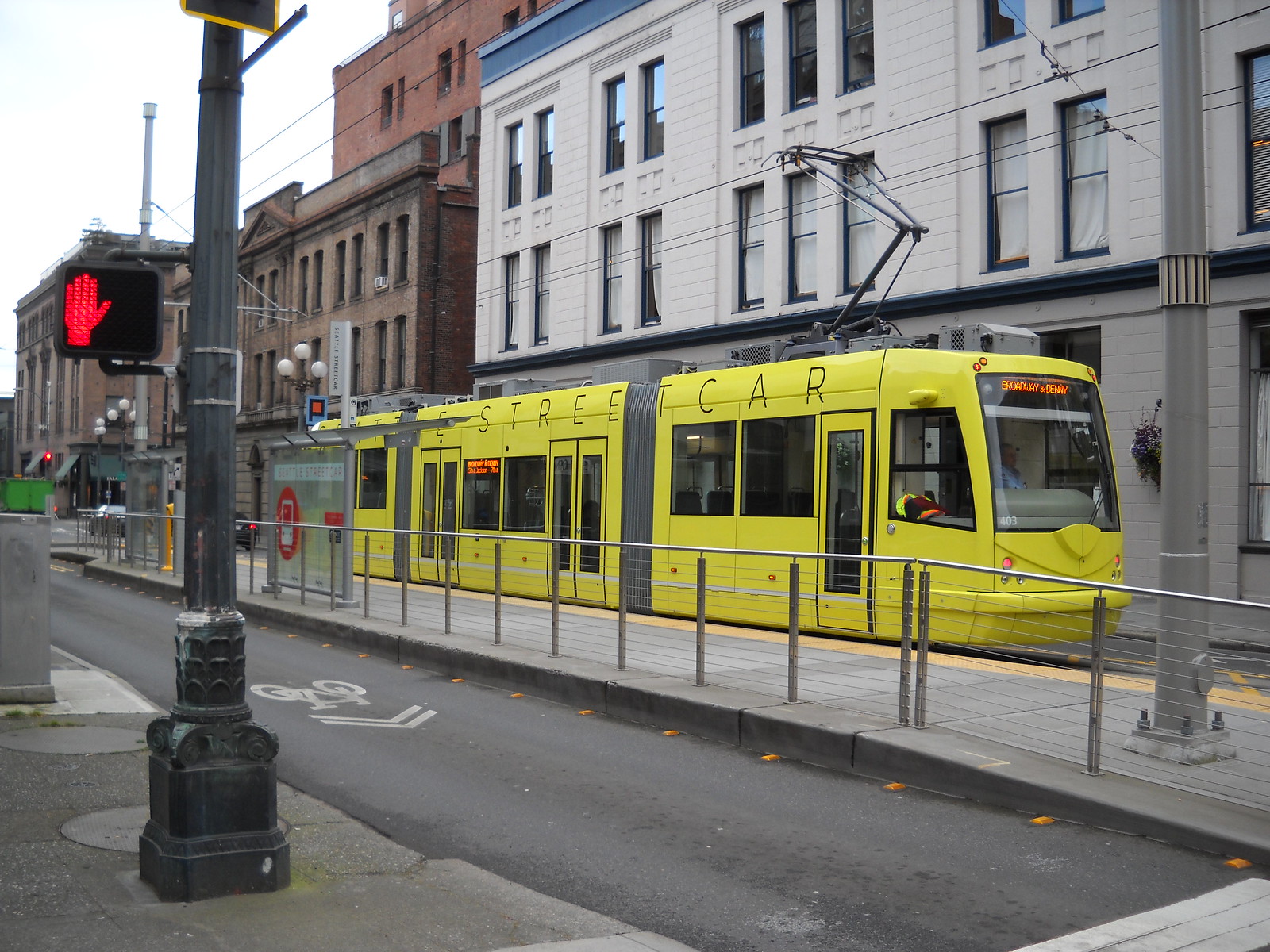 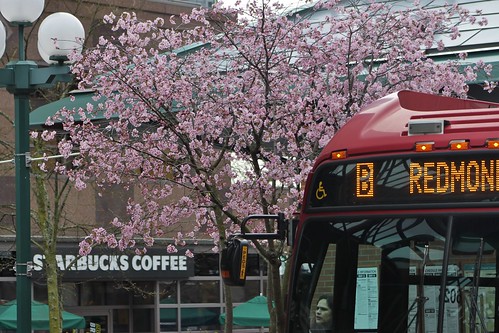 On Friday, Sound Transit announced that Northgate, Roosevelt, and U-District stations will open for service on Saturday, October 2nd. There is no word about any celebration for what, with luck, will be a nice symbol of our emergence from the pandemic. We might not get one, with ST having endured bad-faith critiques about marketing expenses for the U-Link opening, and potential public health restrictions lingering.

It is a cause for celebration. The U-District is an obvious place to put a subway station. Roosevelt is the rare fashionable neighborhood where some growth is legal. Northgate is simultaneously a transportation hub, a blank slate for major redevelopment, and a logical interim terminus for buses coming from further north. Link will provide an alternative to the very worst bit of I-5 congestion, 5 minutes to the U-District and 13 to Westlake.

Better yet, this is the first major Link deliverable from the Sound Transit 2 vote in 2008. It arrives only one year after the proposed date at election time (2020). Combined with East Link 1-2 years late (with City of Bellevue dithering) in 2022 or 2023, and Lynnwood and Federal Way also a year late in 2024, ST2 is going to have an excellent delivery record after weathering an unprecedented recession, far better than Sound Transit 1 and a testament to the abilities of former CEO Joni Earl (2001-2015).

ST3, in year 5, is already in quite a bit of trouble on these terms. Thanks to poor cost estimation, the most likely outcome is some major projects suffering a couple of years delay, and either a large new infusion of cash or the other projects sliding over a decade. 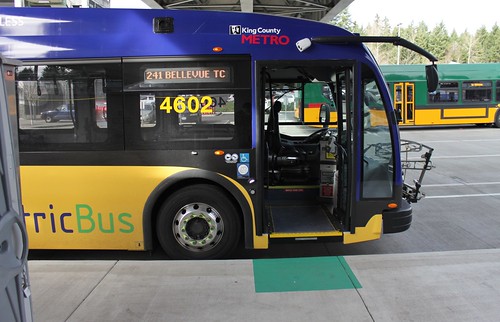 As Sound Transit grapples with escalating costs for ST3, one emerging option focuses on delaying parking construction to prioritize transit. In the past month and a half, we have:

Delaying parking has a number of advantages. It allows ST to complete the “lines on the map” that captivated most voters with the least delay. Parking is an expensive way to acquire riders, averaging $128,000 per net new space in ST3. By comparison, upzoning and selling the land to a market-rate developer adds riders and is revenue positive.

END_OF_DOCUMENT_TOKEN_TO_BE_REPLACED 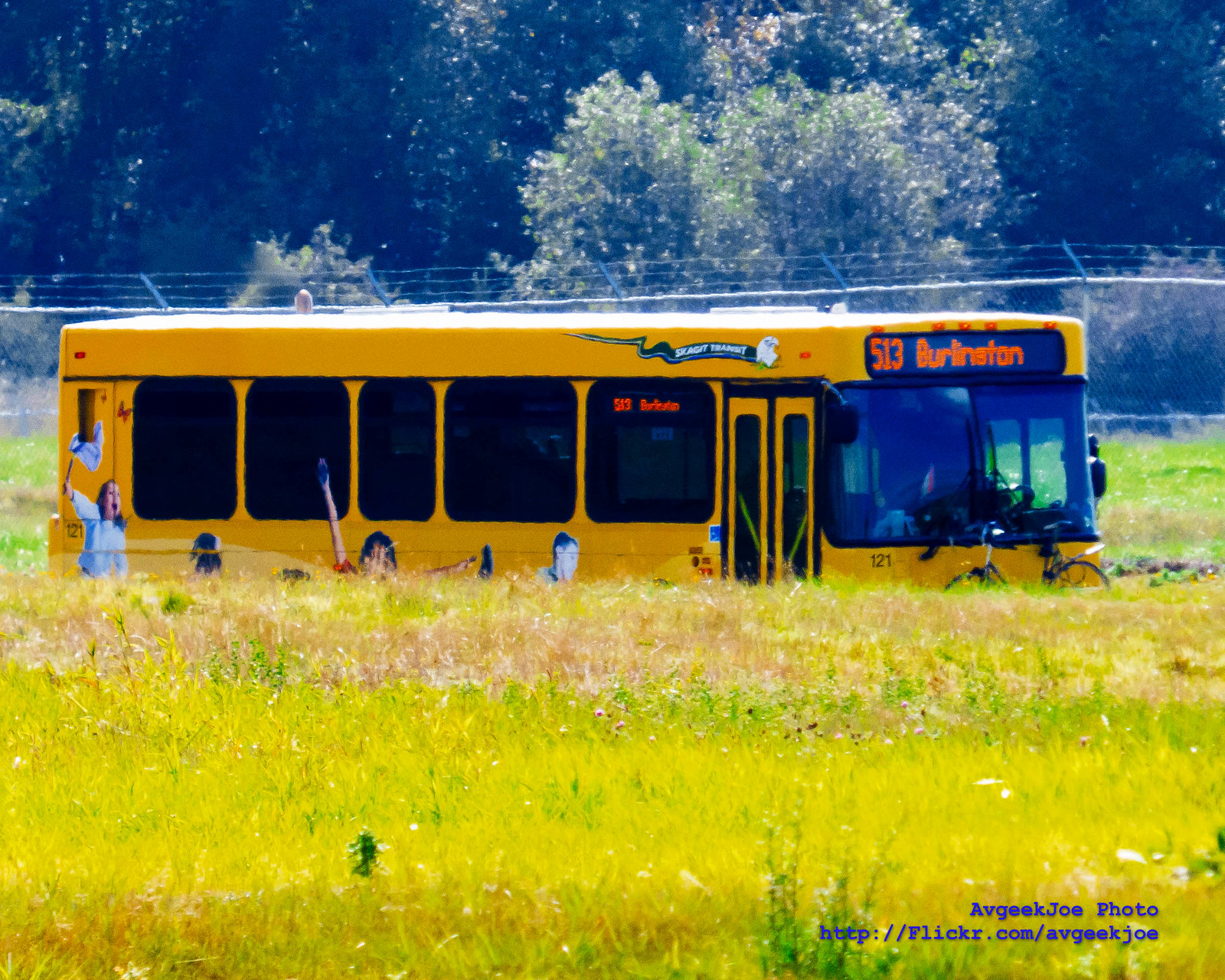 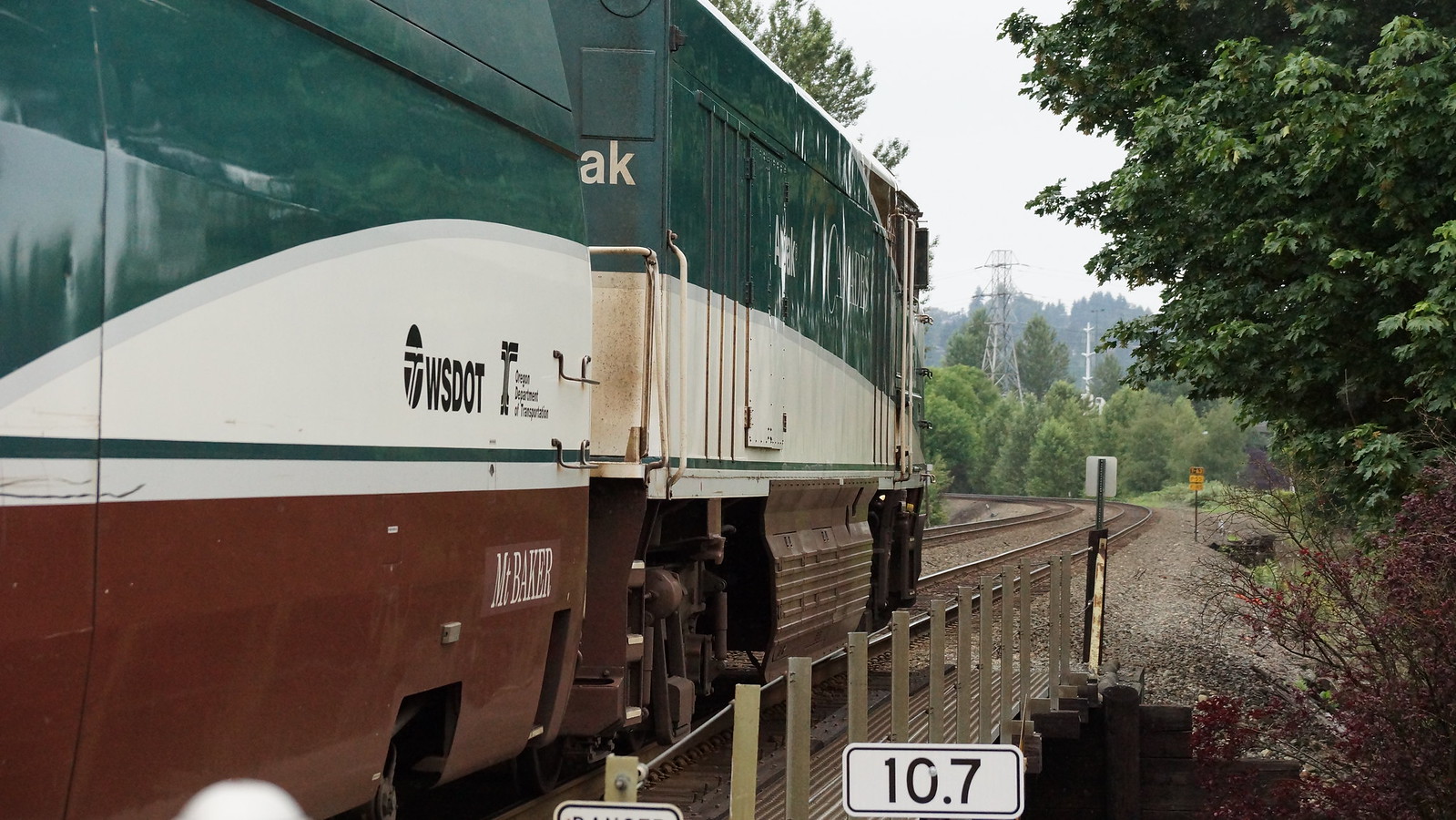 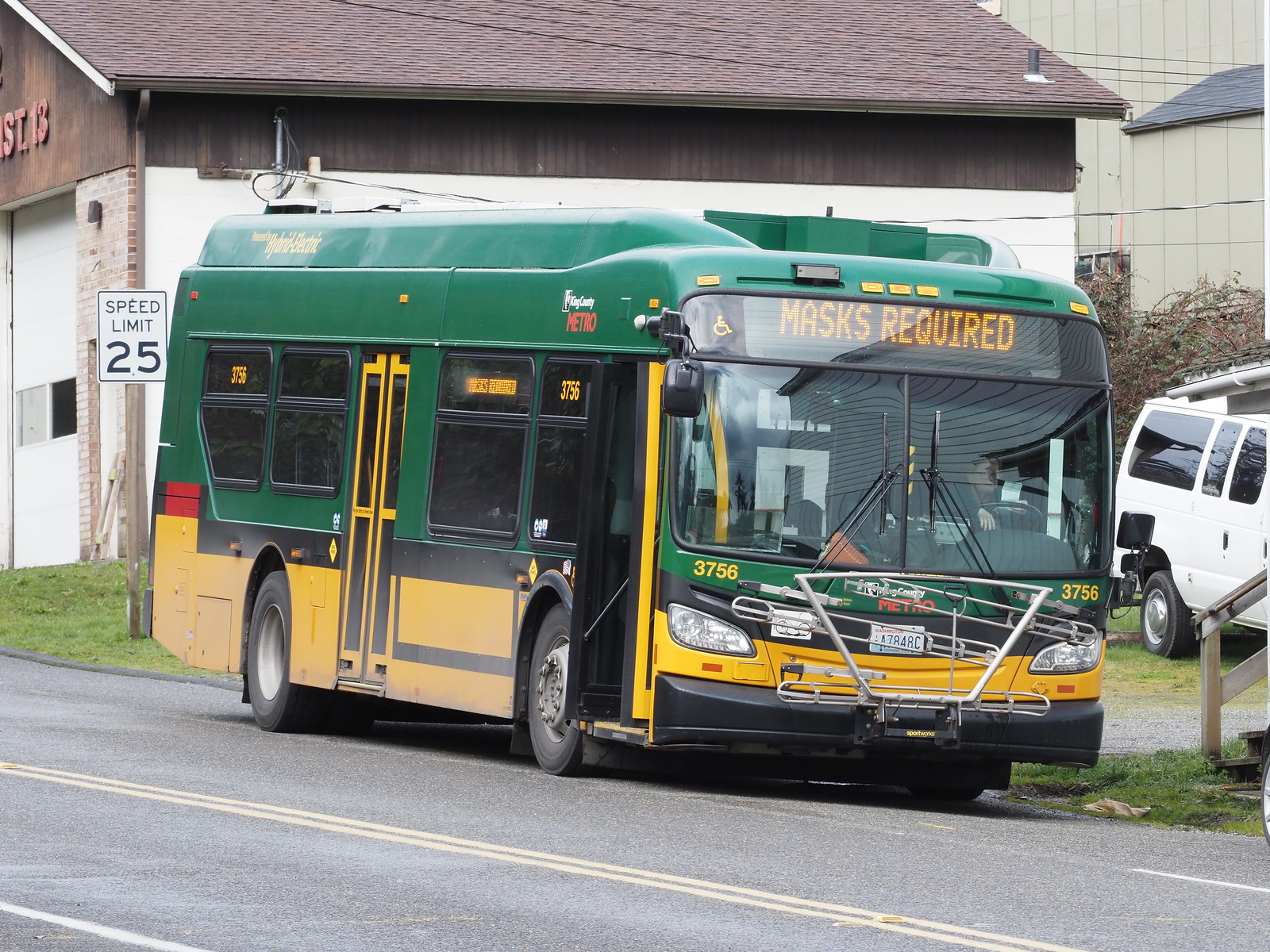