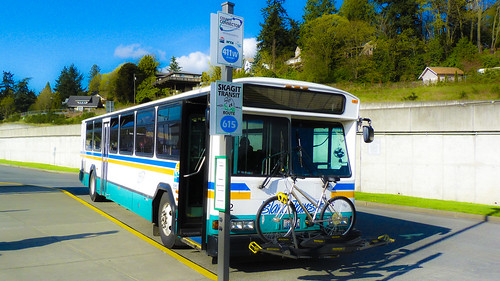 First tomorrow at 0900 hours at the Island Transit Operations & Administration Building, 19758 SR 20, Coupeville will be a monthly Island Transit Board Meeting.  According to the meeting agenda, there will be public comment specifically on the Transit Development Plan and then general public comment on other items.  I have placed a request for the meeting audio from Island Transit before the close of business tomorrow – and have friends who might get some video as I have a bum right ankle to heal.

Second, in the past two weeks, several disturbing pieces of intelligence have came to my attention.  Been holding back not wanting to fixate on Island Transit.