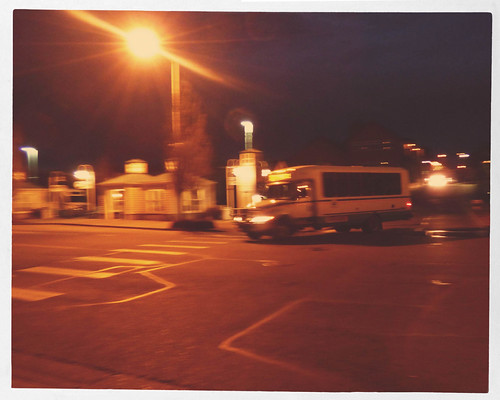 First, my apologies to all of you being late. Spent half of my evening chasing down a potential lead on Island Transit – and found out their ridership statistics had flaws. Do you know how? I did some Googles, fueled partially by Guy’s photojournalism noting what kind of bus Island Transit uses for Route 1, to raise some serious red flags to the intel team working to hold Island Transit to account for questionable ridership stats. Expect a news story at the appropriate time…

Teaser given of coming attractions, let’s remember that Island Transit leaders have confessed that they cannot meet the match for the state grant to the Tri-County Connector. As per previous postings, Island Transit has serious fiscal problems and state legislators have made clear Island Transit needs to quit being dependent on special appropriations. But make no mistake: One of Whidbey’s state representatives was clear back on 27 June 2014, “Island Transit must recognize that temporary grants and legislative bailouts are not sustainable sources of funding, and it needs to make the same commitment as Skagit Transit to cover the costs “in house” as promised.”

Sources also indicate federal & state legislative staffs are scrambling to find a solution. The main motivation is the need for Whidbey veterans to access mainland health care, followed by general regional mobility. So the future for what according to questionable ridership statistics is 10% of Island Transit’s ridership of the Island County transit link over the Deception Pass Bridge to Skagit County & points beyond is a big fat question mark…

Perhaps maybe it’s fair to note this week the Oak Harbor City Council after getting a firm warning from Mayor Scott Dudley about the future of Island Transit to explain his strident, proactive acts to replace Mayor Dudley with Councilmember Rick Almberg who has promised to drill deep into Island Transit while “working with whomever is appointed to that board” and rebuild public trust.  Furthermore, the Island County Commissioners will be replacing their representation on the Island Transit Board before the end of the month – possibly replacing Commish Helen Price-Johnson with a reluctant Commish Jill Johnson to get Bob Clay out as Chairman. Yes, that Bob Clay who impugned the Washington State Auditors Office. One would hope somehow accountability will arrive to Island Transit before it’s too late… like before RCW 36.57A.160 (3) can be initiated to put Island Transit on the ballot via petition gathering as Bill Burnett of IslandPolitics.org has threatened when public support for Island Transit on Whidbey has hit historic lows.

Editorial Comment: Yup, as goes 411W to provide regional mobility goes Island Transit – two big fat question marks.  We transit advocates can argue and believe in the merits of mass transit; but when small businesspeople don’t see the benefits, when the narrative is mostly negative, when Island Transit leadership seemingly can’t take advice to keep the ship of state, when law enforcement and federal grant managers are investigating, and when Island County has a strong Tea Party movement… the political tinderbox is dry and full of flammable material.

3 Replies to “North by Northwest 35: Island Transit Is On the Naughty List…”