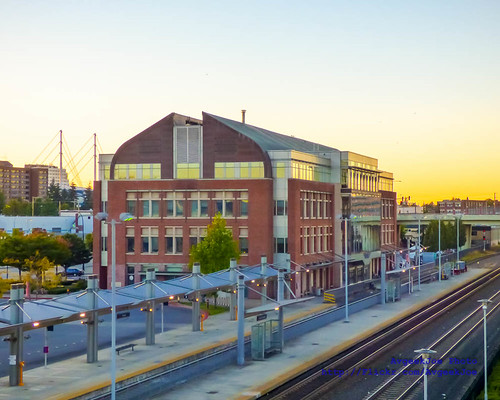 My snap of Everett Station

Don’t know if we’ll get all of these answered but will do my best.  Expect a report by Friday evening.

One question I would ask is about extending Sounder North service, however when I do my feature on Sounder North (tentatively last week of December) I will repeat this information from a Sound Transit Community Outreach Corridor Lead Roger Iwata:

…Saw your inquiry and question about how hard would it be to extend Sounder to Mount Vernon.  At this time I would say near, if not impossible due to the fact that the Sound Transit taxing district does not extend north beyond Everett so there is no mechanism to approve or raise funding through Sound Transit in Skagit County.   So that unfortunately puts the brakes on this before we get to questions about approval/authorization/payments to the railway for the use of the existing tracks, cost for stations and upgrades to the tracks, then ridership and political support for an extension of Sounder North that currently has challenges building ridership in contrast to robust ridership on Sounder South.

That being said, I can appreciate the need for more transit options given the worsening commute in the north corridor including the segment between Seattle and Marysville.  Also, there is growing support for an ST3 ballot measure (2016?) and a plan that will likely include a light rail extension to Everett as we currently plan for the light rail extension from Northgate to Lynnwood.