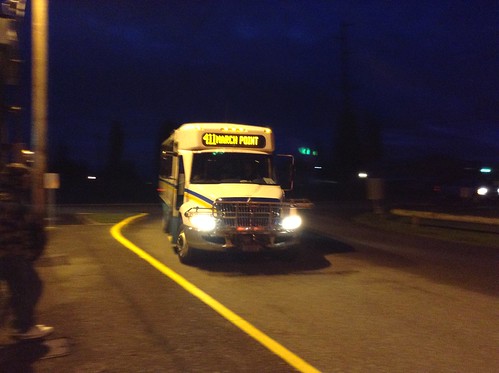 I’ll be brief.  I’m hopeful by now all of my regular readers have read about the future facing Island Transit’s County Connector participation.  There’s guaranteed controversy about charging fares on Island Transit.

But here’s the reality:

One last thing: Some of the Island Transit Boardmembers are championing the ORCA card as a solution including the Chairman.  I agree, as long as if we’re going to go beyond exact change into a metal farebox let’s make sure there’s some financial aid for Island Transit to purchase their first fareboxes.  I also think Skagit Transit should get into ORCA, but I digress.

2 Replies to “North by Northwest View 13: A Case for Transit Fares on Island Transit”