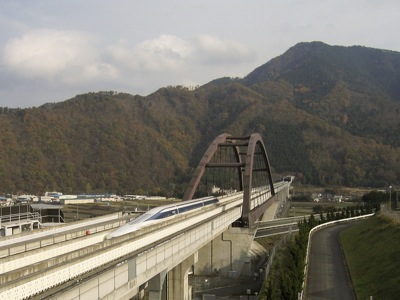 Mike Dukakis and Michael Moore both think GM should get into the rail business, a line of argument to which I’ve been sympathetic. Martin says it probably won’t work, and I think he’s probably right.

Building a efficient railcars means competing against manufacturers that have decades of experience, not to mention miles and miles of testing facilities. It”s a much more specialized field than it was, say, 30 years ago.

By the same token, one has to wonder why we need a domestic auto industry. Historically it was important so that we could re-tool the factories to build tanks and planes in the event of war. Is that even possible today? How many years would it take to re-tool an F-150 factory to start churning out F-35s, given the specialized computer systems and hardware found on each?