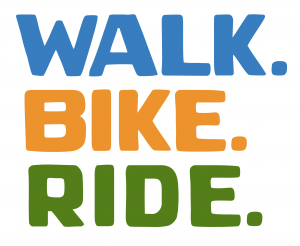 Moments ago, Mayor McGinn released his much-anticipated “Walk. Bike. Ride” initiative.  Contrary to some earlier speculation, it is not a ballot measure, but a set of planning steps and some expenditures within the existing budget “to focus aggressively on early implementation of projects that will improve walking, biking, and neighborhoods.”

It’s not clear at the moment where the money in the budget is coming from, or the extent that these are new projects. [UPDATE: These are all being funded through existing Bridging the Gap or general fund appropriations.] The full press packet is here.  We hope to get those answers soon, though I’m pretty sure the instant transit projects are ones already underway.

Key elements of the plan:

This would appear to be one of those things where you really have to see what the new plans and the new budget are before you can evaluate their impact.  Still, the general direction appears to be positive.