Inspired by the viaduct, but actually true across the board: 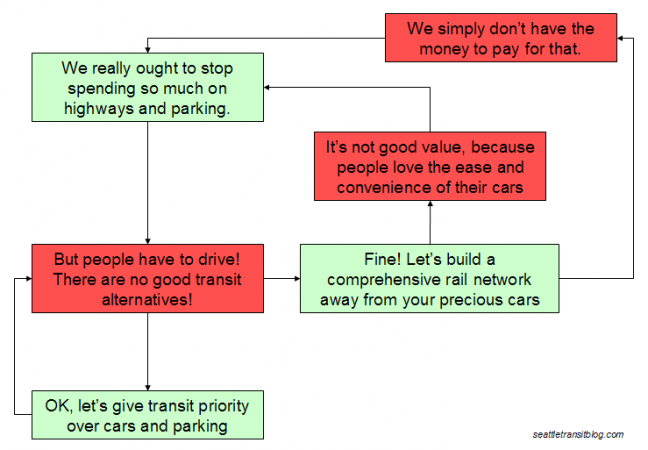