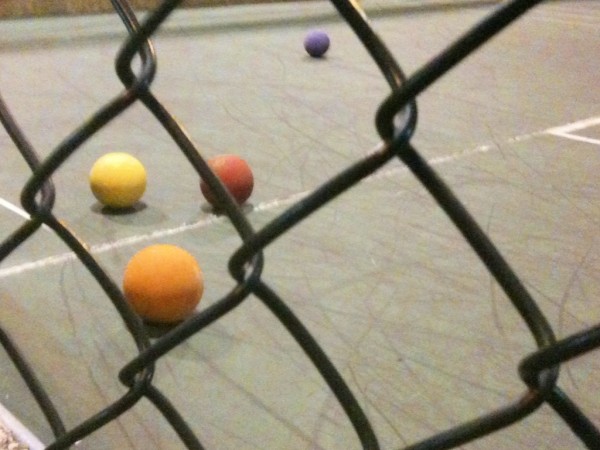 Tunnel opponents (and I am one) have failed to make their case to the voters who cast their ballots in the election on Referendum 1, for all practical purposes an up or down vote on the deep bore tunnel. The question some of us find more interesting than parsing whether this means Seattle is becoming decisive all of a sudden, or if this was a referendum on the Mayor, is what do we talk about now. The answer, I think, is shifting our attention to the far more critical issue of appropriate land use decisions around light rail stations and the expansion of Transit Oriented Development beyond light rail station areas.

But we do have a chance to shift our focus from the tunnel project to a broader range of more relevant and, in the long run, important issues. How will we get the density we need around light rail stations? What will we do to create sustainable financing for regional and local transit? What can we do to encourage regional governance? Is there a way to give Sound Transit the power to be a more powerful TOD agency? Can we get all these things done?

This is what the Mayor and all sides of the tunnel debate should start talking about. Putting the tunnel aside doesn’t mean acquiescence but pragmatism. The tunnel is truly a wasteful use of resources at a time when we’re seeing a decline in Vehicle Miles Traveled and when we have a policy agenda focused on transit and alternatives to driving. Nevertheless, the opportunities from shifting our discussions away from tunnel or no tunnel and toward these opportunities far out weighs the cost of the tunnel even with overruns and cut budgets.

82 Replies to “Game over: What comes next after tunnel debate?”