Just a few days ago the Seattle City Council passed an Occupy Seattle inspired resolution containing a raft of feel good jargon about our latest economic crisis. For a while the Council was flirting with a city income tax! This is the City Council (except for Councilmembers O’Brien and Bagshaw, who weren’t on the Council then) that repealed a citywide “head tax” that generated about $4.5 million dollars for pedestrian and transit friendly projects around the city. What’s gotten into their heads? A city income tax isn’t a bad idea, but it’s illegal. A payroll tax for sustainable transit is a good idea too, but it’s legal.

It’s worth telling, again, the sad story of Seattle’s “Head Tax.” The tax was an employee-based tax that charged business with revenue above $80,000 a tax of $25 for each employee that drove to work. Yes, this really happened. If I didn’t know better, I’d be surprised that such a progressive and sensible tax was actually passed and implemented by the City Council.

But it didn’t last long. In 2009 under pressure from the Downtown Seattle Association the tax was repealed. Keep in mind that the average business in Seattle paid $92 in “head taxes,” and that huge businesses with millions in revenue were paying only several thousand dollars in taxes.

Remember, too, that the tax generated $4.5 million for sidewalks, crosswalks, and other improvements to make it easier for people to avoid driving. And guess how much the shortfall was in the Seattle Department of Transportation’s budget the following year? It was about $4.5 million. More after the jump.

So you’ll excuse me if the Seattle City Council’s latest interlude with Madame Defarge leaves me scratching my head. Here’s a body that voted down a reasonable and affordable tax because they claimed it hurt businesses when it didn’t hurt business at all. And it generated money for lots of great neighborhood projects, like the ones Proposition 1 would have paid for. Repealing it blew a hole in their budget for street improvements. Now they adopt a breathless resolution calling for “equitable taxation” inspired by a movement that includes people who are refusing to pay the transit fares. It sounds like they’ve lost their heads.

If the Seattle City Council wants to adopt a program of local taxation that would generate income for transit, fund bike and pedestrian infrastructure, and even reduce the costs of transit, why not consider a payroll tax for transit infrastructure? I wrote about the payroll tax option to fund transit in a post on Seattle’s Land Use Code earlier this year. Generally speaking the law is written for implementation at the county level, but cities are specifically called out in RCW Chapter 81.104.150

Cities that operate transit systems like street cars or trolleys, could submit a proposition to the voters to impose tax of up to two dollars per month per employee to provide high capacity transportation service. That would be $24 dollars per year, about the same as the $25 per year”head tax” repealed by Council. A regional payroll tax could generate a lot more.

A payroll tax is not an income tax because it is paid by the employer not the employee. True, imposing a payroll tax to fund street car operation or other transit related infrastructure would take a vote of the people. But unlike $60 car tabs this tax couldn’t be called regressive. And the funds could be used “any purpose relating to planning, construction, and operation of high capacity transportation systems and commuter rail systems, personal rapid transit, bus ways, bus sets, and entrained and linked buses.”

Or the City Council could bring back the “head tax,” which wouldn’t require a vote at the ballot box. That tax also exempted those employees who didn’t drive to work from the calculation of the tax.

I know imposing new taxes isn’t an easy step politically. But as long as the Council is going down a rabbit hole with ideas like an income tax, something that won’t pass legal muster, why not take a stab at something that would: a payroll tax. After all, our sustainable sister to the south, Portland, uses a payroll tax to fund TriMet. That’s an idea I can wrap my head around. 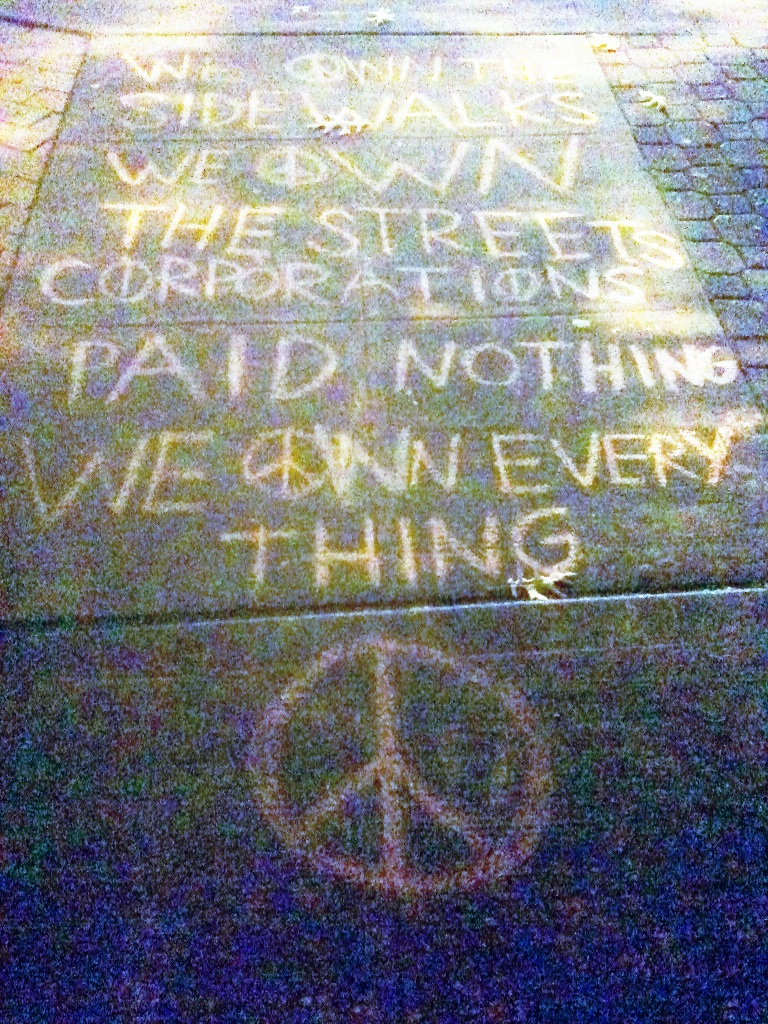 48 Replies to “You Want a Resolution? How About a Payroll Tax for Transit”