I said, in an earlier post, that there are three problems facing advocates of smart, sustainable growth in Seattle and around the Puget Sound. The first was a lack of a simple message around which to build the case for putting future growth in our cities. I proposed “Density is People” or “Growth is People” as a way of shifting attention away from fighting over buildings and their height, and toward what the discussion is really about, welcoming more people to our cities.

The second thing missing is an agreed action agenda, the items that everyone in the development community and those that support sustainable growth should push for at the state and local level to help us more readily attain the broader outcome of growing in our cities rather than in sprawling outer ring communities. There are lots of good candidates for this list. I’ve broken them down into long, and intermediate and short-term objectives.

These items are the items that are likely to smolder a long time before they catch fire. We have some serious structural problems in our state because our Constitution was built by people from the 19th century; their ideas, like funding school construction from the harvest of timber from state trust lands, must have made a lot of sense in 1889, but seem ludicrous today.

Sure the document has been amended more than a 100 times, but its approach to debt and public finance is better suited for the railroad age not the internet age.

The last item, changing the way we define and measure affordability, is starting to gain ground. A few years ago suggesting that 30 percent of monthly income is an arbitrary way of establishing a normative standard for affordability brought puzzled stares. Today people are opening up to the idea of broadening the measure of affordability to include things beyond housing price, like transportation costs.

One thing the Seattle City Council could do is to eliminate zoning entirely around light rail stations in Seattle. Implementing zero based zoning—a kind of form-based code that starts with broad standards and process rather than prescriptive heights—would revolutionize land use around transit. The Planning Commission could manage a public process and give final review to proposals from private developers that wouldn’t be limited by the traditional confines of separated use, height, and density limits.

Transfer of development rights for historic buildings and cultural use is something that the Council could act on in the very near term, along with a thorough audit and rewrite of the code. Getting rid of the spaghetti like language in the code and ending the practice of amending by reference would make it easier to understand, explain and use. Lastly, opening up the single-family zones so that they look more like lowrise zones would be an important move we should start this year.

I’ve already offered an idea for how we might implement a significant change in the way we plan and permit around transit stations. Seattle can lead by allowing neighborhoods and developers to truly innovate how station areas can accommodate more people. Rather than focusing on the height of buildings, we need to focus on creating the outcome we all want: vibrant, livable, and sustainable neighborhoods. Today the code is strangling that innovation and promoting conflict.

It’s getting late. Stations in the north end of Seattle are already coming into design and Roosevelt rezones are out of the gate. There is still opportunity in Beacon Hill, the University District, and Northgate, but time is running out. And when it comes to the longer-term fixes, those won’t happen unless we stop saying they can’t happen. As a Hallmark Card I met once said, “the journey of 1000 miles begins with one step.”

Next up: Creating political accountability 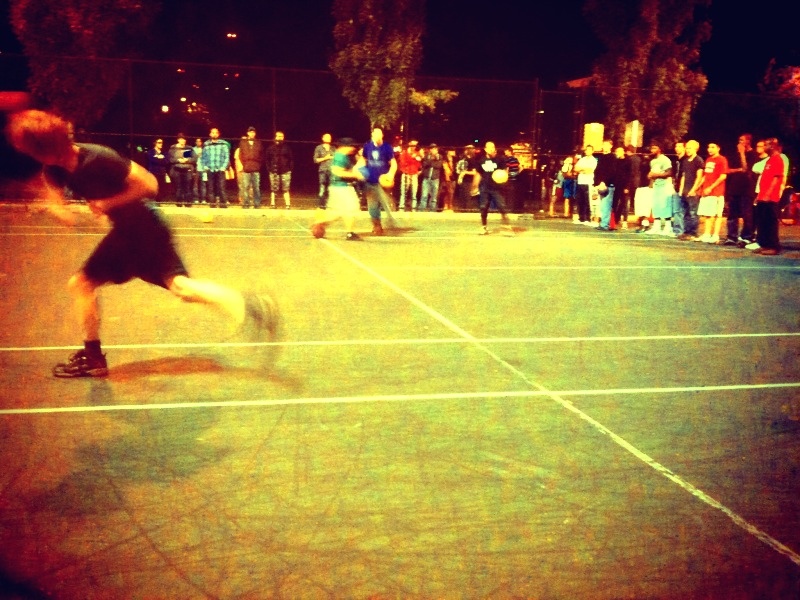 23 Replies to “Density is People: Getting Started on Big Changes in Land Use”