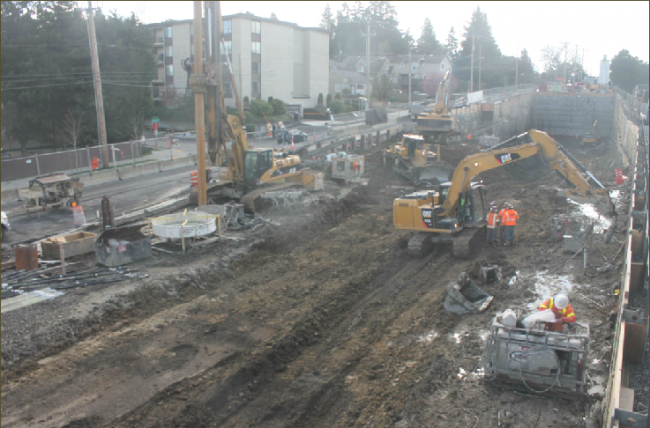 Sound Transit has set up webcams for the three big North Link work sites: U-District station, Roosevelt Station, and the Maple Leaf Tunnel Portal. It’s an opportunity to see how the projects unfold at 15-minute intervals.