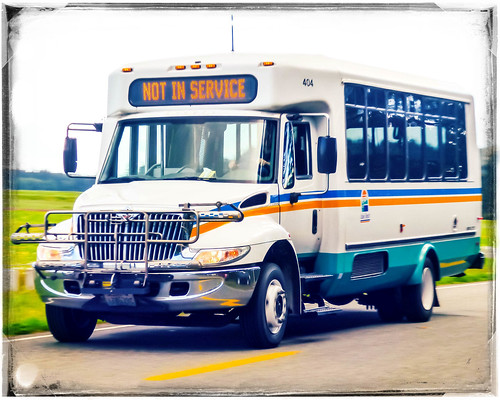 “Politicians often claim secrecy is necessary for good governance or national security.  Often they have confused their own interests with what is in the public interest. ” Heather Brooke

First, truly sorry no Paine Field update until next week.  My interview subject has me in a holding pattern due to a family emergency – but when you find out who she is, you will be impressed as the campaign for ST3 has now truly begun.  Frankly I’m happy for the success Sound Transit has had – and the recent explosive growth in Link ridership is a beacon to the rest of Washington State.

Second, I’ve had to tragically decide due to today’s Whidbey Newsgroup report about the situation w/ Island Transit and Island County watchdog requests the State Auditor’s Office Exit Conference be open for public review a petition to make this so is necessary.  The full text is below the jump, but basically the petition does “request all Island Transit Board Members meet with the Washington State Auditor’s Office (SAO) for the SAO exit conference” and reminds Island Transit of its responsibility to the 38 other counties of this great state.

What’s a SAO exit conference?  As the State Auditor’s Office explains to auditees, “This meeting happens roughly two weeks following our final day of fieldwork.  During this meeting, we share our preliminary conclusions, listen to your responses, and answer questions. We will also discuss when we expect to issue our reports and when we expect to return for our next audit.”  Arguably with all the leaks like “findings for “financial health” and “misappropriation of federal funds” … likely” plus snapshot guesstimates of what is truly occurring in regards to Island Transit, having the SAO Exit Conference open for public inspection for the Island Transit Board can respond and ask questions would help the healing process.

It is only right Island County residents lead the battle for their transit system.  But we in the 38 other counties can demand accountability for… money that could have stopped some of the threats to King County Metro instead of have Martha Rose fritter it on her opulent headquarters complete with the “Rose Room” and also abuse of company cars.  Money that could have had an early bird rapid connection from the Sedro-Woolley Park & Ride to the Chuckanut Park & Ride to connect to earlier southbound Skagit Transit 90X routes than the last one at 7:15 AM as Skagit Transit 300 currently does.  Money that could give Paine Field better transit service.  Money that… well, fill in the blank.

The State Auditor’s Office can only find matters of noncompliance, not force compliance.  That’s our job as taxpaying citizens.

Ultimately, the State Auditor’s Office must be able to present its findings unfiltered in an exit conference that cannot be leaked, spun or ignored.  Freedoms of the press and petition for redress of grievances is useless without transparency advocacy.  Already efforts are underway to deny even Island Transit Boardmembers access to the State Auditor’s Office work processes.

Please consider going to the petition to make the State Auditor’s Office Exit Conference open to the public with all five Island Transit board members in attendance: http://www.ipetitions.com/petition/SAOIslandTransit.  Thanks because I’m back only to help Island County residents right their own ship.

We the undersigned request all Island Transit Boardmembers meet with the Washington State Auditor’s Office (SAO) for the SAO exit conference. Considering reports from the 4 October 2014 Whidbey News-Times and other intelligence sources that Island Transit has serious issues around accountability with grants & financial health problems coupled to concerns Island Transit is attempting to slap another layer of opacity around its actions have compelled us to act.

Let us be clear: We Americans are watching you Island Transit. It is only righteous Island County residents lead the battle for their transit system, Island County is their home.

There are also times when Americans do things as 50 independent states. When we Americans give grants to Island Transit, we do as “one nation, indivisible, with liberty and justice for all” for the common welfare.

We the undersigned are going to make damn sure our fellow Americans in Island County, Washington State who need help get it and those whom have abused the public trust be held accountable. We also demand Island Transit boardmembers own up to their responsibility to get Island Transit back to health and stand behind & with our fellow patriots serving in the SAO.