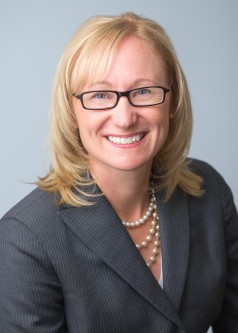 With no advance warning yesterday and with a perfectly whipped caucus, Senate Republicans brought a sudden confirmation vote on WSDOT Secretary Lynn Peterson. The vote failed 25-21, with all Republicans voting no, effectively removing her from office immediately. The contentious 2+ hour hearing was filled with strong critiques of Peterson’s leadership by Republicans on the one hand, and panicked maneuvers to try to shelve the vote by Democrats on the other. Josh Feit from Publicola has a great play by play of the day’s drama.

Governor Inslee called the sudden election-year guillotine a “shameful about face” and “a blatant misuse of the confirmation process for political purposes.” Just a year ago, Peterson’s role was uncontroversial and she frequently received bipartisan praise, including by Senate Transportation Chair Curtis King (R-Yakima), who said at the time, “I want to thank you for the job you have done over the past two and a half years and I can’t say thank you enough.” Yesterday, King initiated the vote to fire her.

With tensions high both in and out of the chamber, Republicans continued the attack, with Senator Majority Leader Mark Schoesler (R-Ritzville) calling Peterson a racist while Senator Baumgartner (R-Spokane) took a victory lap, warning other agency heads that they might be next. 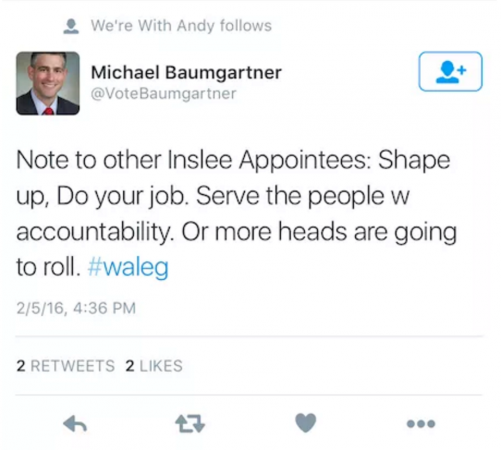 This blog has been rather hard on WSDOT over the years, and there is certainly much to criticize on urbanist, environmental, and performance grounds.  The agency functions almost exclusively as a highway department, delegating transit funding and operations to local agencies. They have long had an excessive attachment to new highway capacity to the detriment of maintaining what we have. And of course, their project management – particularly on ill-conceived megaprojects like the SR 99 Tunnel and an unnecessary widening of SR 520 – has been particularly poor and occasionally scandal ridden.

But yesterday’s Republican exercise in brute power cannot be defended on any of the above grounds. First, WSDOT’s priorities are not its own, as the agency is a product of the projects and funds allocated it by the legislature, and the legislature shares the blame for any flaws that an agency that they continually make in their own image may have.

Second, Peterson inherited the megaprojects from the Gregoire/Hammond administration, and those project’s failures have been at least as much technical as they have been administrative, with the SR 99 tunnel contractor particularly to blame for much of that project’s troubles.

Third, Republicans who ostensibly care about efficient government and free market principles are most aggrieved about WSDOT’s most significant application of their supposed principles to date: dynamic tolling. Using prices as market signals to manage demand should be textbook Republican economics, but it would seem that clear performance data is no match for angry constituent anecdotes in an election year.

So Peterson’s head has rolled, and it’s unclear where WSDOT goes from here.