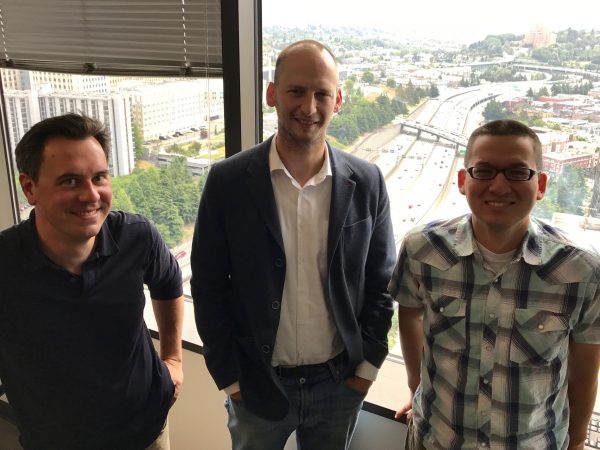 Martin and I sit down with Seattle DOT director Scott Kubly to discuss One Center City, the Move Seattle Levy, Gym Memberships, Right of Way, ST3 and more.