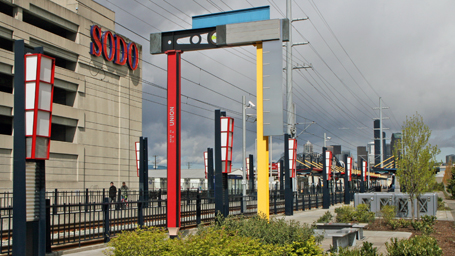 King County Metro has a survey up, aimed at people who work in the SODO area, which the agency defines as between Royal Brougham Way and Lucille Street. This is part of Metro’s Community Connection program, “in which Metro works with local governments and community partners to develop innovative and cost-efficient transportation solutions in areas of King County that don’t have the infrastructure, density, or land use to support regular, fixed-route bus service.”

I have several questions in to Metro about how these alternative services might be applied to SODO, and whether any changes to SODO’s fixed-route service could be possible. While I’m waiting for answers, I wanted to get this survey link out, as the deadline is tomorrow, the 27th, so if you’re a SODO commuter, go fill it out.