This proposal is offered in the spirit of Josh Vredevoogd’s post
Seattle Gondola Network; it links major N/S routes south of city center. 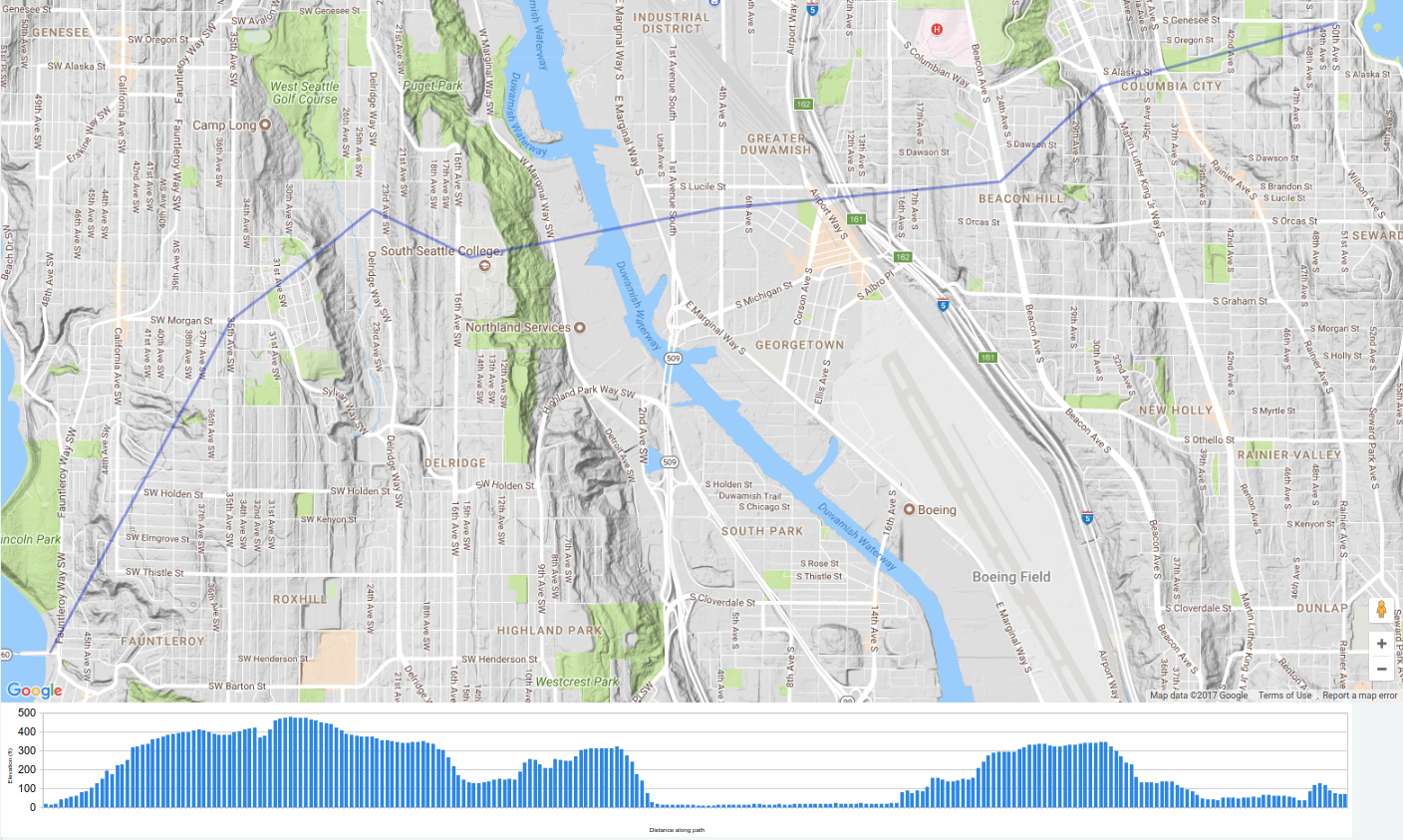 11 Replies to “Gondola tramway as a southern connector”