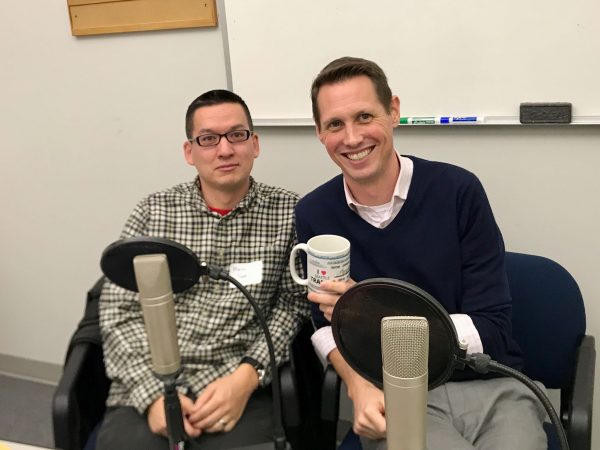 21 Replies to “Podcast #52: The Biggest Shoupista”