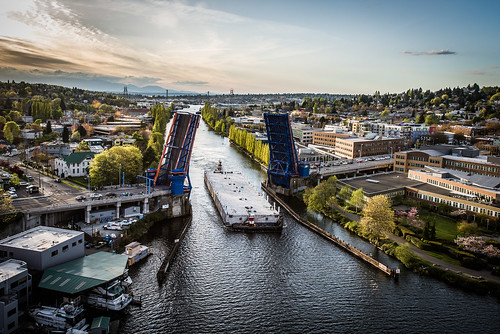 Unsurprisingly, regional and national transportation news has been dominated since Monday by the tragic Amtrak 501 derailment. Because many of our readers are following the news of that accident via traditional or social media, and every outlet is working with the same (small) set of facts, I elected not to try and summarize all the 501 coverage, but to focus on other things that happened this week. STB’s reporting and commentary will continue in other posts.

If, nonetheless, you have room in your brain for one more 501 story, make it this KNKX interview with All Aboard Washington’s Lloyd Flem, who knew two of the deceased, Zack Willhoite and Jim Hamre, through their transit advocacy. “I can say with clarity, on behalf of both men […] that we do not believe the future of transportation is an infinite amount of pavement so everybody can drive alone, all the time, everywhere.” Words to live by.