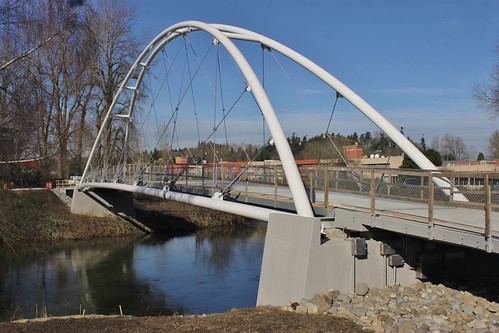 This is an open thread. The bridge is this one.