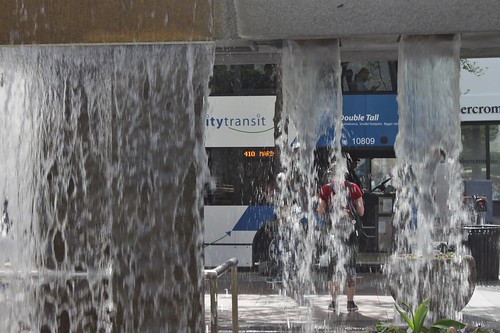 Route 410 in Westlake Park by SounderBruce in the Flickr pool