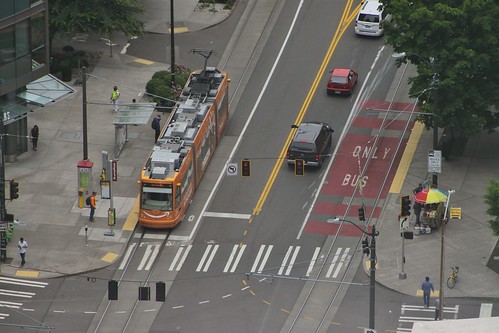 84 Replies to “News Roundup: So You Don’t Have To”