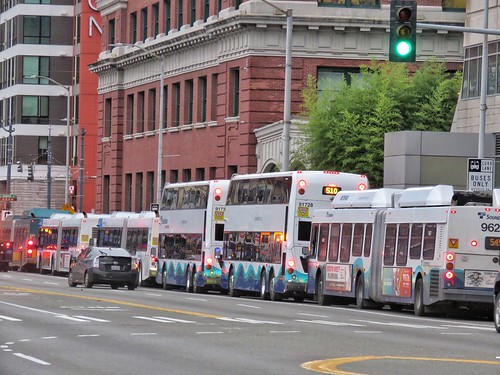 This is an open thread. Happy Thanksgiving!

61 Replies to “News Roundup: To Commemorate”