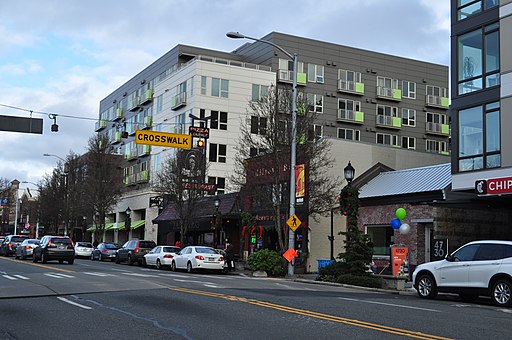 There’s something honorable about journalism that always tries to find the person who is hurt in any change to the status quo, so that readers can understand the human costs. But there’s also something perverse about spending years lamenting the “crisis” in housing affordability, and then went rent falls, centering the losses of the poor, poor landlords.

Relatedly, the easiest way to keep rent affordable and avoid “gentrification” is to not improve the neighborhood. A place with good transportation options, good schools, good jobs, and minimal crime is going to attract newcomers in a context of overall population growth. To avoid the tragedy of displacing people already there, there will either have to be deteriorating conditions or more housing. Personally, I prefer the latter.