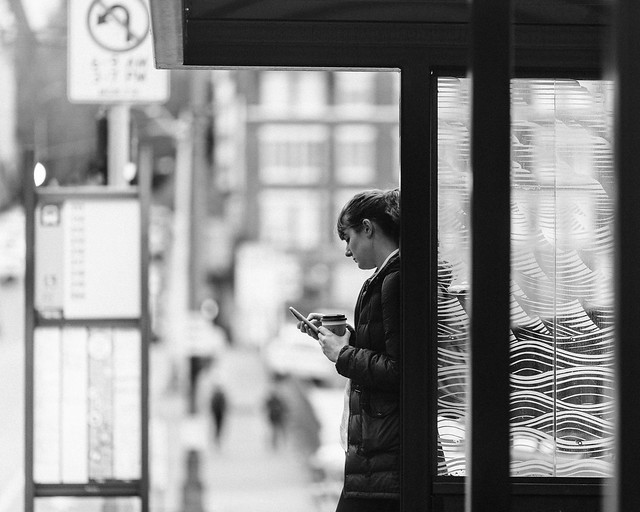 38 Replies to “News roundup: about right”