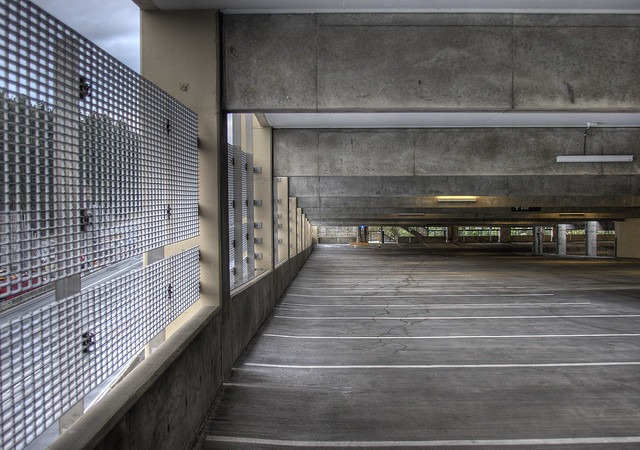 Over the last few years, Sound Transit has eased the region into the idea of paying for scarce parking spots at Transit Centers. Before the pandemic, it was possible to guarantee yourself a spot by paying a monthly fee, less if a carpool or a low-income driver. ST had issued 1,100 permits at 14 facilities, according to ST Deputy Director Alex Krieg’s briefing at this month’s Executive Committee (see 1:30:00). ST froze the program as utilization cratered over the past year.

The main purpose, of course, is to manage demand. Before permits, spaces were strictly rationed based on willingness to show up early. Permits allow the agency to apply other criteria, as well as discouraging parking by riders with other easy alternatives. If free, why not drive 5 blocks and take up a spot, instead of walking?

The ST3 financial plan also expects a $37m parking profit to help fund the system, far less than the cost of building parking in that program.

With a major suburban expansion with lots of parking, about to open, Sound Transit is going to double down on demand management. Although the board has already approved the general direction, this summer staff will present a formal resolution to find a new vendor, introduce a daily fee option, and charge for up to 100% of the stalls in lots that meet the criteria (a Link station, or any lot with more than 90% utilization). The target is to be ready for the opening of East Link in late 2022 or early 2023.