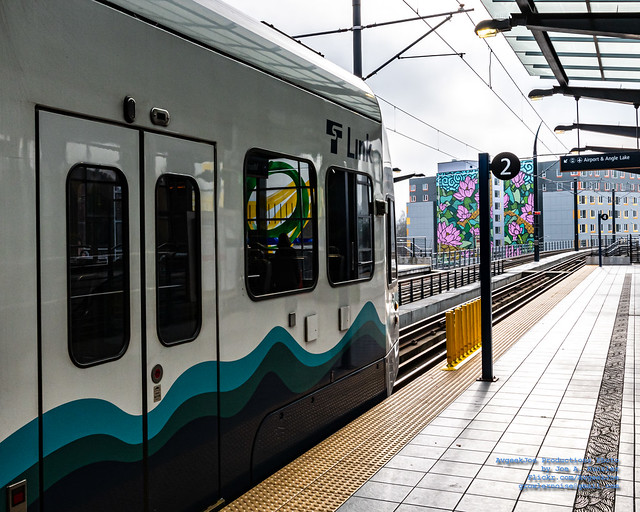 76 Replies to “News roundup: why transit is expensive”