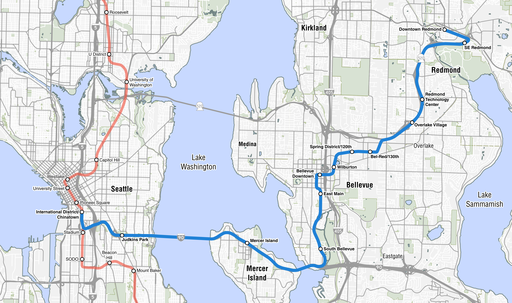 56 Replies to “Join the East Link Connections Mobility Board”