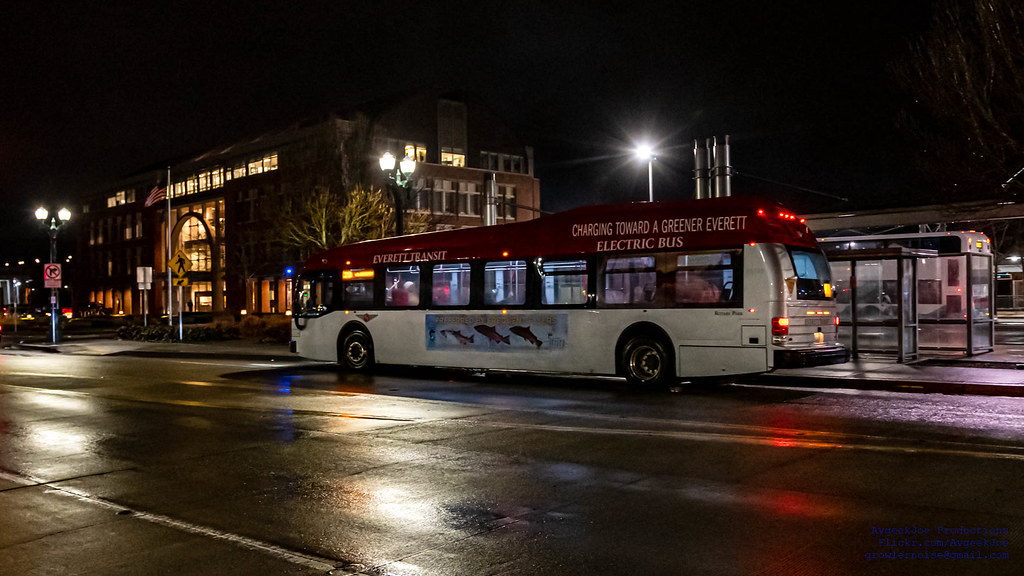 Some highlights from June that we never mentioned here: