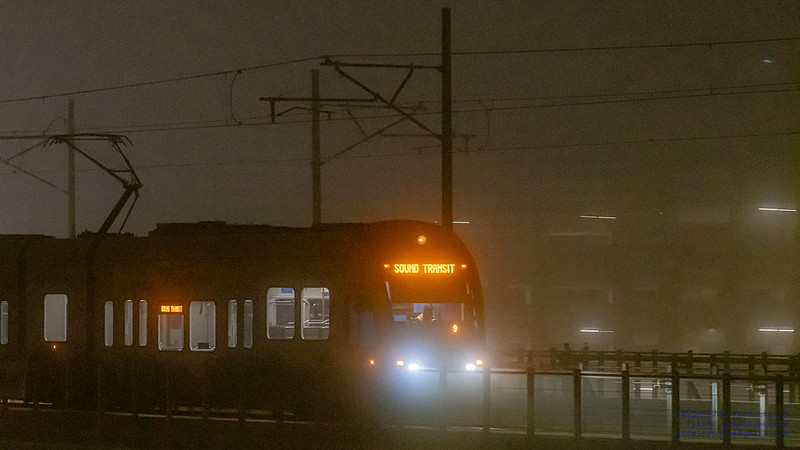 Maybe we can back to weekly roundups soon…