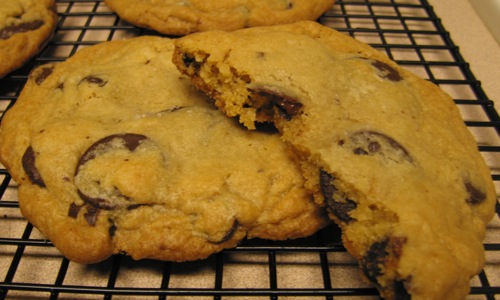 I guess train drivers, being hermetically sealed from riders, are left out of the love.  They certainly have to put up with less from the passengers.  I ride enough of the sketchy routes (7, 124) to know that it’s a job I don’t think I could do.  Thanks guys!