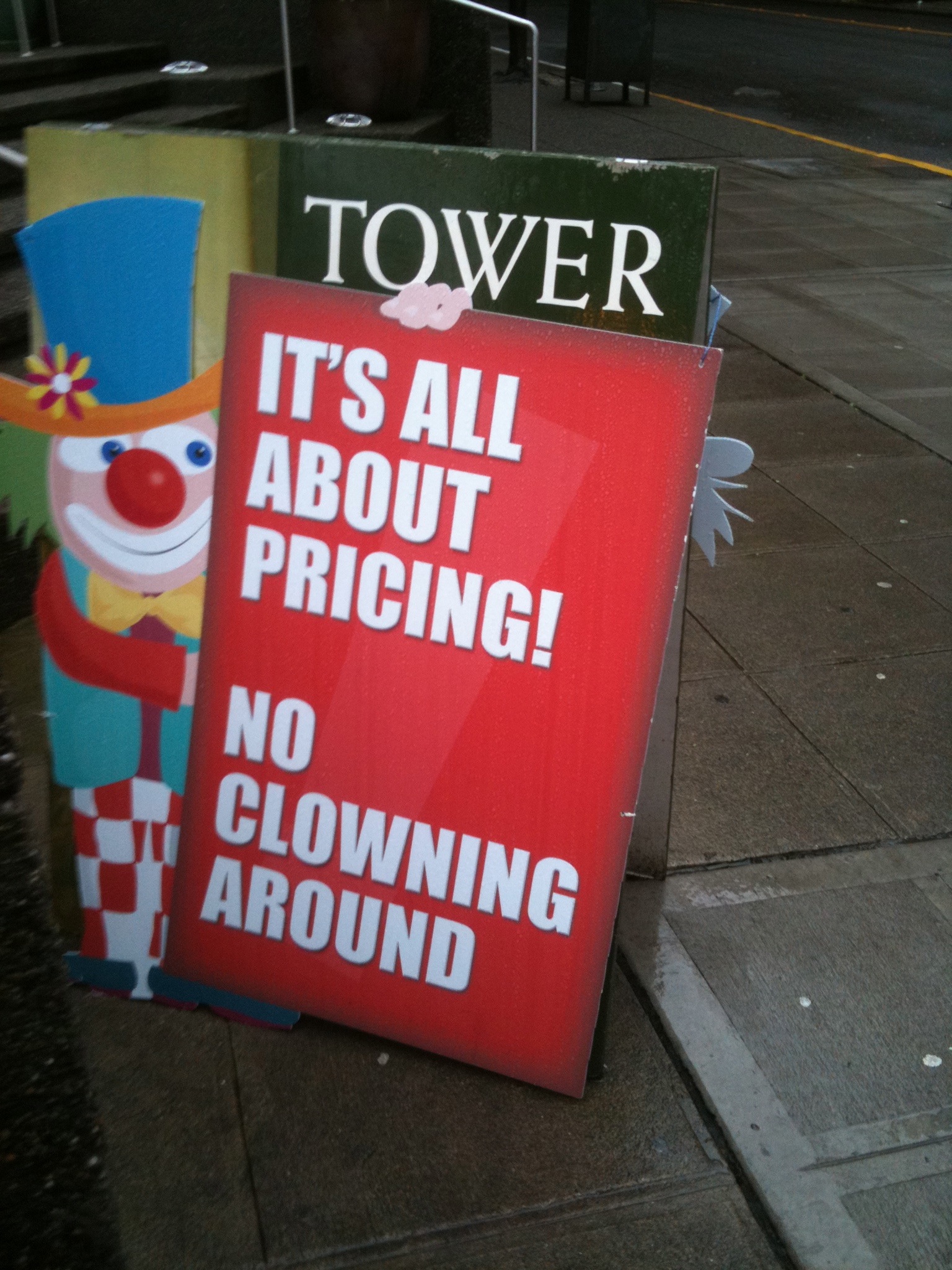 The Seattle Planning Commission has issued Housing Seattle, a report developed using data from the United States Census Bureau, the American Community Survey and surveys of the Seattle housing market. As Erica Barnett pointed out at Publicola, the report is largely about whether housing is affordable in Seattle. The report concludes, “Seattle households are increasingly burdened by their housing costs.”

That burden is measured by the classic normative standard for measuring affordability; no more than 30 percent of a household’s income should be spent on housing costs. While the report makes some good recommendations based in solid data, the use of the 30 percent rule of thumb only raises more questions about what the housing problem really is, or whether there is a problem at all. We need better language and measures when talking about housing if we’re going to make good policy that accommodates growth. More after the jump.

I won’t go through all of them, but in terms of housing near transit, recommendations 2 and 3 strike me as good ones. Billions of dollars have been invested in light rail and infrastructure around transit and some of that subsidy for affordable transit should be factored into measuring housing affordability. And putting people next to arterials means they’ll be close to bus lines.

But the way we talk about housing affordability doesn’t add up. First of all, we need to get the apples and oranges sorted out. Housing price is what it is. A two-bedroom condominium at Escala starts at $549,000. Whether a person can afford that housing unit is an expression of their relationship to that price. Price is determined by costs, supply, and demand. Affordability is a subjective measure that changes based on a person’s judgment about how much they can and will pay for something.

When people in Seattle opine, “it’s harder than ever to afford housing in Seattle,” they’re talking about the oranges of affordability not the apples of price. Mixing the two things—price and affordability—doesn’t work. The unit at Escala might not be affordable to me, but it’s affordable to someone. And it’s likely that the longer one of those units sits on the market that the price will drop in response to lack of demand.

I’m sure they’d say both things are true. But if reducing price is what we’re after there are two tried and true ways to do that: increase housing supply and reduce the costs associated with developing housing. The problem is that the Seattle City Council in true liberal Democratic fashion almost always tries to reduce the price of housing relative to a person’s income through more regulation. Rather than telling developers “build more housing!” the Council dreams up regulatory schemes to reduce price by reducing developer profit.

The Commission’s report addresses this:

We acknowledge there are limits to how local government can influence housing cost. Markets are a big factor in determining housing costs: the more desirable a location, the more costly housing is likely to be. Therefore, local government must use available tools like zoning regulations, building codes, land use regulations, development standards, incentives, and subsidies wisely to affect the market.

Acknowledging the market is a good place to start, although it’s demand not location that determines price. Unfortunately, when the City Council uses land use regulation to affect housing price it usually ends up limiting the supply of housing. More regulation of development, especially in transit areas, can hardly reduce costs. The time it takes to permit, zoning battles with NIMBYs, and other regulatory hurdles like incentive zoning (requiring housing units priced at 30 percent of someone earning 80 percent of Area Median Income in exchange for an upzone) just adds more cost burdens to housing production. Also, let’s face it, how people choose where they live is only partially a function of housing price. The quality of local public schools is more important for some families.

The Commission’s report is a good first step, but we need to keep moving toward recommendation number 9, a broader view and definition of affordability that considers residual income; that is, how much money a family has left after it pays for housing. Let’s cut regulation so developers can create more housing supply; that’s sure to help price. And the affordability problem might not be that housing is too expensive but that other things—like health care, transportation, day care—are. The answer for sure is not more well intended, height obsessed regulation that adds to the costs of producing housing, and limits housing production.