Waiting to cross by Oran Viriyincy

The Rainier Beach Neighborhood Plan Update (attachment F here) – which covers the neighborhood around the Rainier Beach Link station – went to the Seattle City Council for a vote in May. (For a quick refresh, here’s STB’s past coverage of the Plan). The council voted to approve the amendments, with the items moving forward for further consideration after summer recess.

The main points of the update and the action plan focus on strengthening Rainier Beach’s economic development while retaining its diverse nature. To that end, the most important recommendations were: 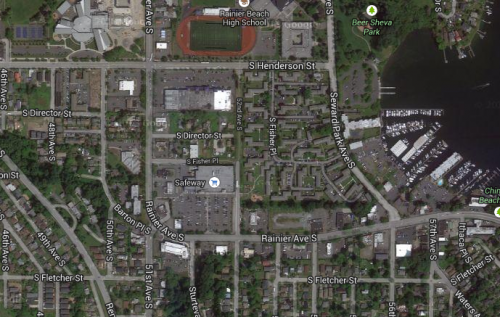 The Rainier Beach Coalition highlighted similar issues as well, especially the encouragement of economic development. The council will meet once more in the coming week after summer recess; the agenda has yet to see the light of day, but once it appears, we’ll see what more is in store for Rainier Beach.