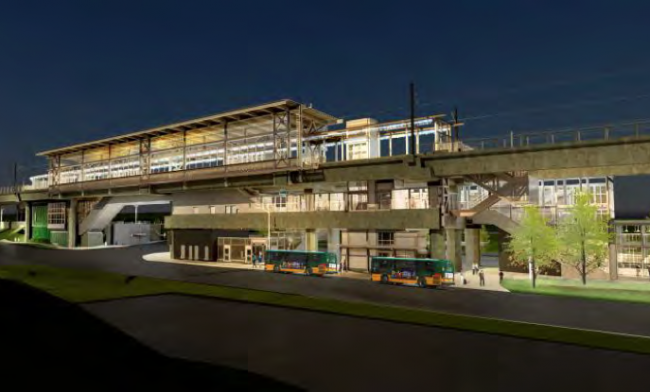 Mike Orr contributed to this report.

Last night at Olympic View Elementary, Sound Transit presented 90% complete designs for the Northgate Link station. Since opening day is still seven years off, some of the discussion was focused on construction mitigation.  The station’s planned artwork was also revealed.

The station design clearly benefits from lessons learned designing other Link stations over the past few years.  Like SeaTac station, it has a center platform, making it easy to switch trains. This will be important as Northgate will serve as a station for both trains to SeaTac as well as Bellevue and Redmond. Unlike Mt. Baker station, it features an excellent transit connection – buses will pull up right on the ground floor. It will also, however, still feature a mezzanine for station access.

Though partially hemmed in by the mall and I-5, the station has decent access into the Northgate and Maple Leaf neighborhoods, as well as Thornton Place. Transit-oriented development is planned for the King County lot next-door.

One project that could further improve the walk shed is the (still yet unfunded) bike/pedestrian bridge crossing I-5. Bridge design started in January, and there will be a screening of alternatives in April and May, culminating in an open house in June. The projected cost is $25 million. SDOT and ST have each committed $5 million if the remainder is raised by July 2015; otherwise they’ll put the money into other ped/bike improvements in the area. SDOT is pursuing grants to help with the cost. 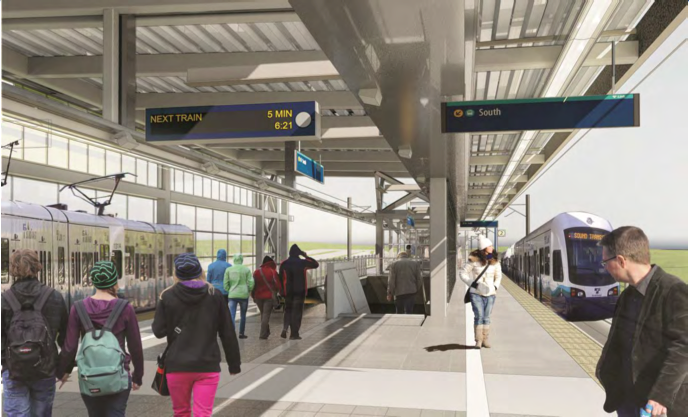 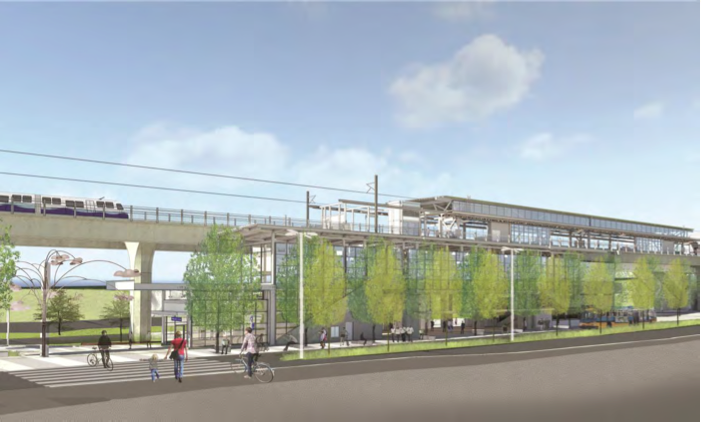 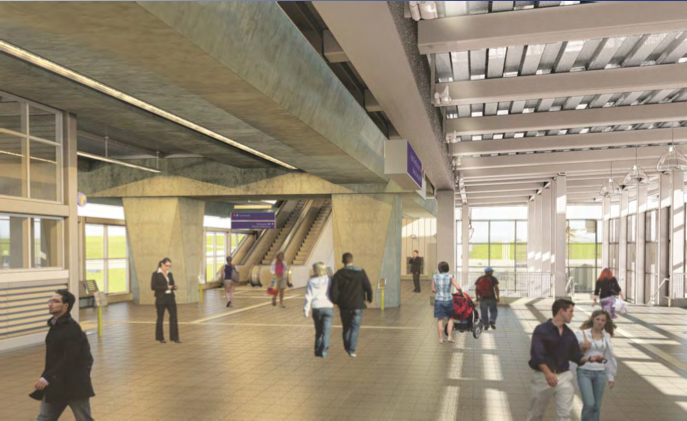