When passenger train service is on the ballot, there always seems to a group saying that bus rapid transit (BRT) is better than rail. The Eastside Transportation Association (ETA) was that group in 2008, when voters passed Sound Transit 2. 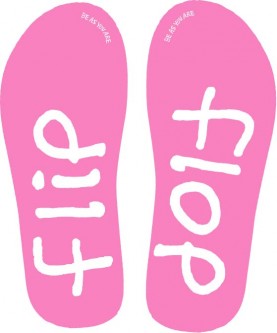 Here is an ETA campaign piece calling for “BRT” instead of Light Rail Transit, from that 2008 campaign. By BRT, the group really means an enlargement of the network of express bus service.

Here is another ETA campaign piece calling for “Bus Rapid Transit”, with a headline (pg. 5) of “We Need More Transit – NOW!“, also from the 2008 campaign.

Oddly, ETA is now campaigning to downsize the regional express bus network, such as it is, by working to defeat King County Proposition 1.

There isn’t anything in Proposition 1 about building rail for ETA to complain about. Proposition 1 is about saving the Metro bus service we currently have. Also, cities would get 40% of the funding stream from Proposition 1 to do needed maintenance of bridges, roads, and sidewalks.

Defeat of Proposition 1 would lead to King County Metro having to cut 17% of its bus service hours. Nearly every eastside bus route would be impacted. In particular, 12 of Metro’s 21 eastside commuter express routes would be cut entirely.

The Eastside Transportation Association did not respond to my request to clarify its position on Proposition 1, but the most recent statement it has on the topic makes it clear it is opposed, and believes too much money is already being spent on buses.

73 Replies to “Never Mind About Those Express Buses”