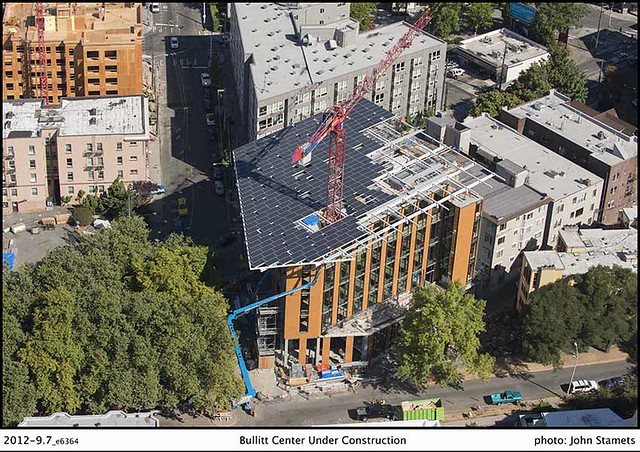 A few weeks back Owen Pickford made the urbanist case for linkage fees, a controversial proposed tax on new construction that would fund affordable housing:

Seattle urbanists often conflate additional building costs with limits on housing; frequently suggesting that regulatory cost, not housing limits, are the biggest impediment to affordable housing. The result of this mistake has been detrimental to urbanists’ goals, creating an adversarial relationship between urbanists and affordable housing advocates. Furthermore, blurring the lines between housing limits and regulatory costs induces urbanists to overlook the most important factor in housing affordability: land values.

To put a finer point on it:  Pickford’s position contradicts the standard methodology used by the City of Seattle, King County and countless other municipalities to estimate “buildable land,” that is, land that can be redeveloped. This alone should be enough to cast serious doubt.

For bonus credit, here’s Martin’s take from last fall when the fees were first announced.

Bertolet has the stronger argument, but I wish he’d discussed the actual recommendations on the table instead of refuting the concept in the abstract. The linkage fees are designed to be higher in the central city and taper off in the North and South ends, which would seem to mitigate concerns about the development of “marginal” lands.  That said, to the extent that linkage fees keep cheaper market-rate housing from getting built while at the same time pushing up the costs of high-end housing, they are problematic.