The first of five Seattle 2035 open houses is tonight, and fireworks are expected, as new maps are being rolled out showing the expansion of urban village boundaries.

The hearings are about changes to Seattle’s Comprehensive Plan, but the zoning changes are likely going to be the most volatile topic.

The open houses are as follows: 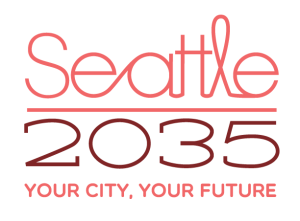 You can also submit written comments on the future of Seattle’s Comprehensive Plan through Friday, November 20.