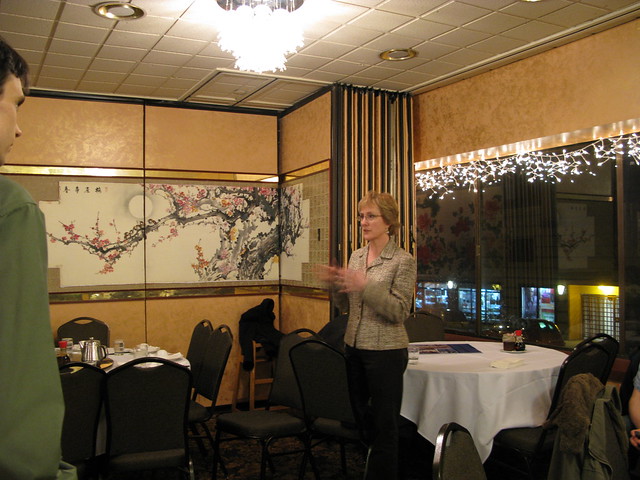 Shortly after Earl came to Sound Transit as chief operating officer in 2000, questions about the agency’s ability to manage the Seattle area’s first light rail line grew into a crisis. State lawmakers complained about the transit agency, federal transportation officials launched a two-year audit and pulled back on a big financial commitment, and congressional leaders demanded officials come to D.C. to answer their questions. It was a crisis that might have spun into a death spiral.

As Sound Transit’s then-CEO and a host of other executives left under fire, the board turned to Earl in 2001, just months after her arrival, and asked her to take the helm.

If you weren’t paying attention to Puget Sound transportation issues back then, let’s just say that things were looking pretty grim for Sound Transit and rail as a whole. The 2001 turnaround was quite something. Sound Transit’s 20-year history can be easily separated into two eras: pre- and post- Joni Earl’s arrival. The former era was marred by cost overruns, delays, and poor planning, while in the current era the agency has been able to deliver projects on time and on budget, even through the Great Recession. This record allowed ST to win another vote in 2008 and build a wave of enthusiasm for a third measure as early as next year.

9 Replies to “Joni Earl Receives a Courage Award from Crosscut”