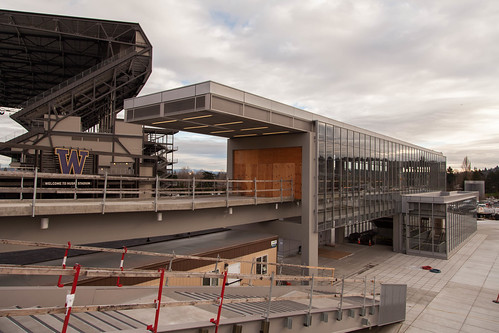 This is going to be the biggest transit year in a while: