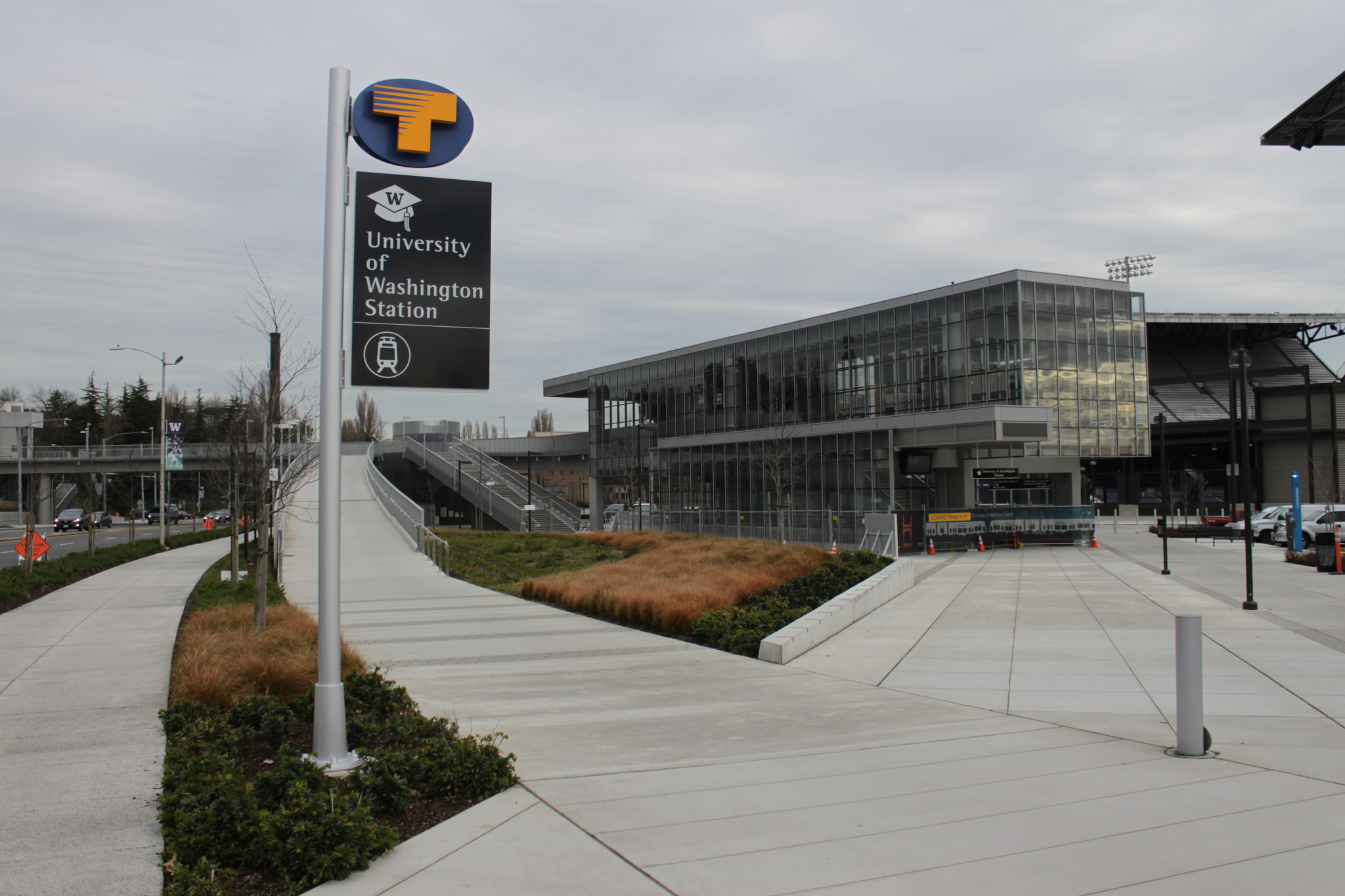 With ULink launching next weekend and Metro’s huge service change happening one week later on March 26, Metro released its official service change information page this afternoon, and County Executive Dow Constantine has issued a media release about the changes. Those familiar with the service change website will notice a number of substantive improvements to the interface, including station area maps and the ability to filter routes to see only additions, deletions, reductions, extensions, and more.

There are a number of ULink related changes we’ve covered exhaustively, but also a number of grab bag improvements across the system. Wi-fi has now been added to the Downtown Transit Tunnel as a Metro project, with Sound Transit adding cell service in all tunnel stations coming this summer.

Metro’s info is clearer and more user-friendly than we’ve seen, and you should check it out. But here are the basics on one page. Please let me know if I’ve made any mistakes or left anything out.

*Though in the case of Route 8, it may be more accurate to say that 5 bunched buses will come at once instead of 4 each hour. </snark>