On Monday, County Executive Dow Constantine released his $11.3B biennial budget proposal for King County, and the Metro portion of the budget represents a positive and ambitious forecast for the next two years, and one that telegraphs the expected adoption of the Long Range Plan in the next few months. The proposal adds 300,000 total service hours over the 2017-2018 biennium, roughly as big as Seattle’s Prop 1 investments (270,000 hours). It invests primarily in suburban routes in South King County, East King County, and the Ballard and West Seattle corridors. The service improvements are yet to be fully detailed, and while some of them are suspect – such as Route 22, or Night Owl routes set to be replaced in an upcoming proposal – most of these routes can clearly support additional frequency or reliability improvements. In the spirit of the Prop 1 supplantation clause, the Metro-funded Seattle investments will allow the city to increasingly focus its purchased hours on its Move Seattle Rapid Ride corridors. 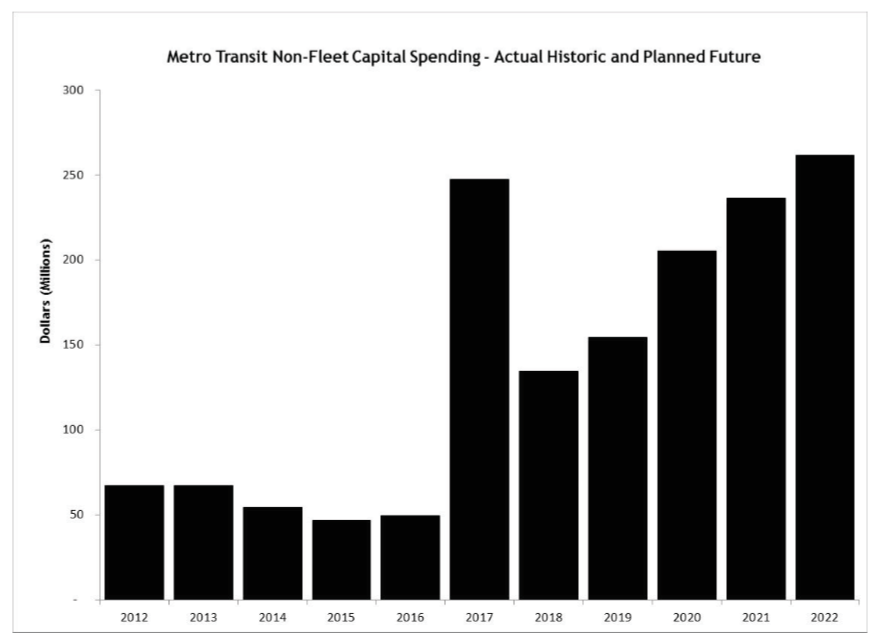 Additional items of interest include:

The budget now moves through the normal Council budget process.

56 Replies to “Dow Releases a Bullish Budget for Metro”