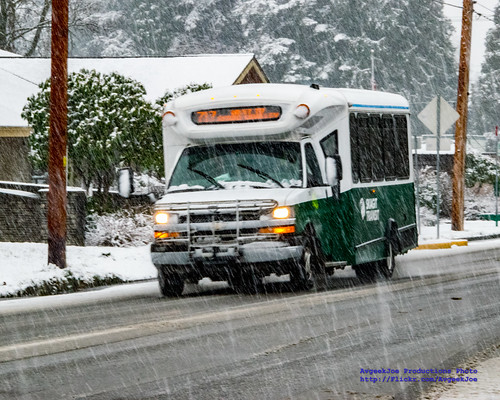 Catching up with Human Transit: