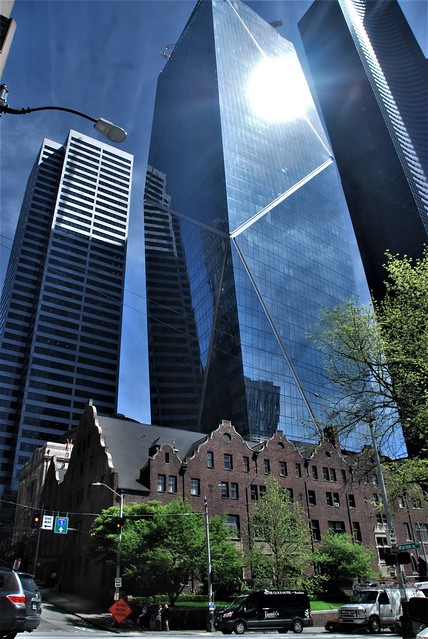 37 Replies to “News Roundup: Some Facts”